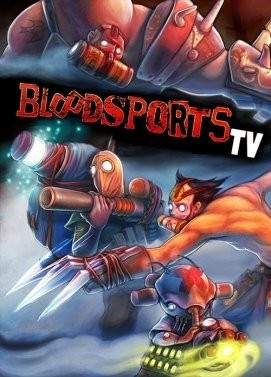 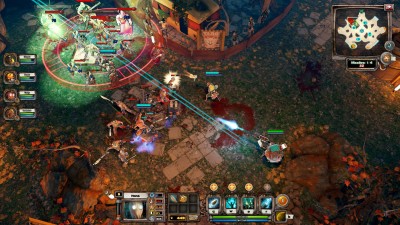 Bloodsports.TV is a co-op top-down Hero Defense game. In this spin-off set in the world of Krater, take on waves of incoming enemies and bosses in this old school, fast-paced approach to strategic co-op games. Protect the glorious Missile Silo - locked on and ready to be fired at villages for a fresh supply of volunteers.

Team up with your friends and form a murderous crew from a variety of Gladiators, each with their own unique abilities and styles. Shoot, smash, stomp, electrocute, drain and melt your enemies (and occasionally heal your allies) to become a legendary Gladiator. Achieve higher scores and climb global leaderboards with your friends to become the greatest crew of Gladiators in the world. 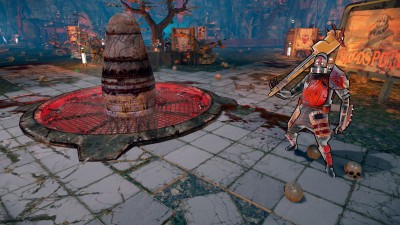 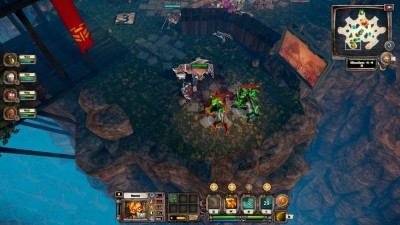 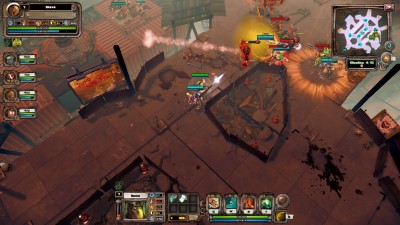 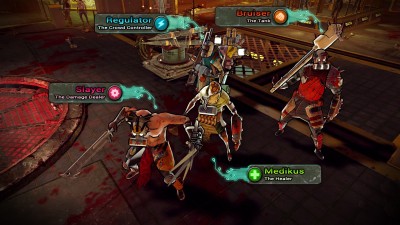