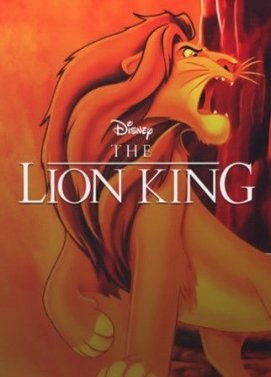 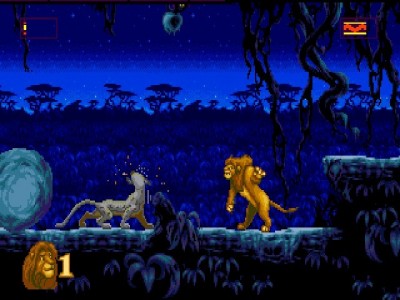 Disney The Lion King brings to life the majesty and mystery of Africa through the tale of Simba, a lion cub faced with the challenging transition to maturity. Now, you too can be part of the adventure!

Driven into the wilderness by his evil uncle Scar, Simba finds salvation and Hakuna Matata with Pumbaa the warthog and Timon the meerkat.

Tackle heinous hyenas in the elephant’s graveyard, avoid the trampling hooves of stampeding wildebeest as you battle through 10 levels to ensure Simba claims his rightful place as The Lion King.

●Enjoy adaptations and orchestrations from the award-winning soundtrack, including “I Just Can’t Wait to Be King” and “Hakuna Matata”

●Jump, climb and fight your way through this adventure, collecting bugs along the way 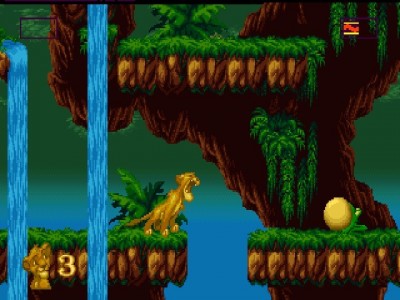 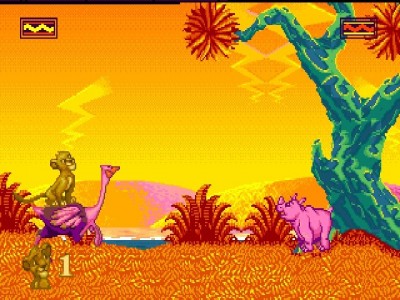 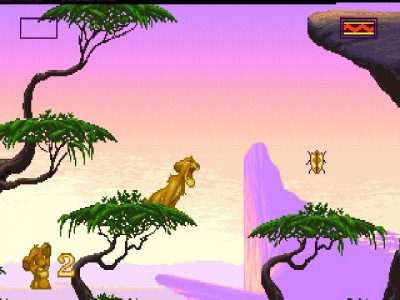 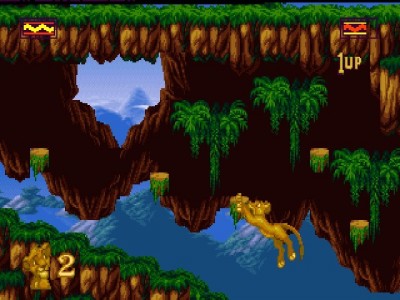