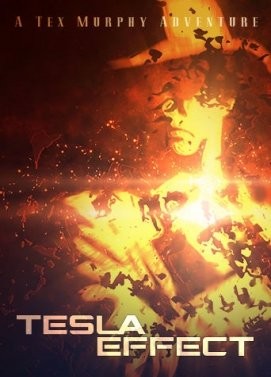 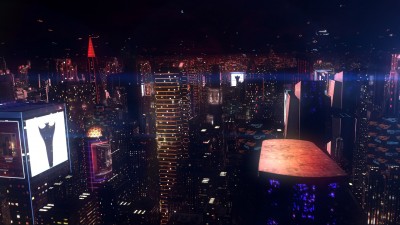 Winner of Best Character from Adventuregamers.com as well as 10 of their Readers Choice awards including Best Story and Best Adventure of 2014.

Tex Murphy wakes up – disoriented and head pounding – on the fire escape outside his office atop the Ritz Hotel. Another typical morning for the last of the old-school detectives. Except it isn’t. What starts out as the worst hangover in history becomes a baffling nightmare: something – or someone – has erased Tex’s memory of the past seven years. Motivated by lost love, revenge and the world’s strongest coffee blend, Tex must retrace his own steps into a maze of unsolved murders, hidden agendas and lost technologies of Nikola Tesla. Only by solving the mysteries of his past can Tex hope to regain his memory in time to restore what’s been lost…and stop a terrifying future.

Tex Murphy will finally be back in 2014 after leaving loyal fans on a cliffhanger for almost 16 years, so come get acquainted in a world filled with dangerous dames, morally ambiguous characters, and lots of mysteries to be solved.

Tesla Effect upgrades the classic Tex Murphy experience with HD live-action -- that's right, for those of you not old enough to have played adventure games in the 90s, Tex Murphy embraces the lost art of green screen full-motion video as it interacts with fully modeled 3D environments. Players will be challenged with logic puzzles, interactive dialogue, branching storylines, and alternate endings.

Tesla Effect shines with an eclectic cast of actors, including:
• Todd Bridges (Willis from Diff'rent Strokes...ask someone older if you don't know what that is)
• June "TV's Greatest Mom" Lockhart (ask someone even older if you don't know who that is)
• Larry "Soup Nazi" Thomas (you all have seen Seinfeld, right?)
• Kevin "Tom Servo" Murphy (Mystery Science Theater 3000)
• The original Tex himself, Chris Jones 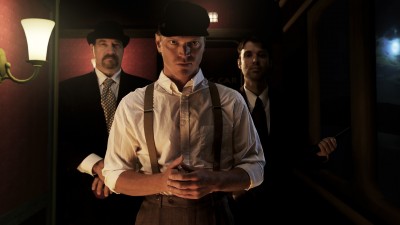 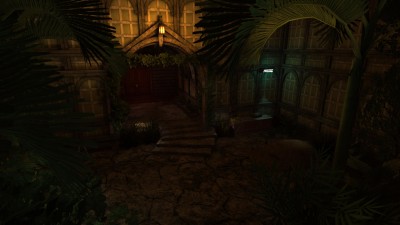 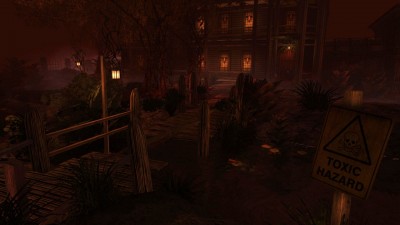 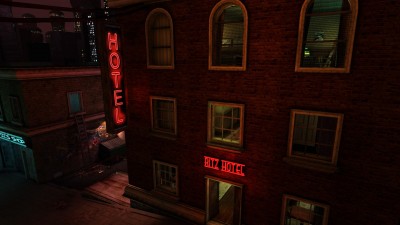