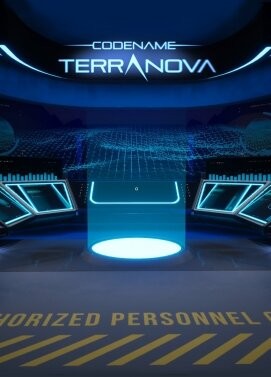 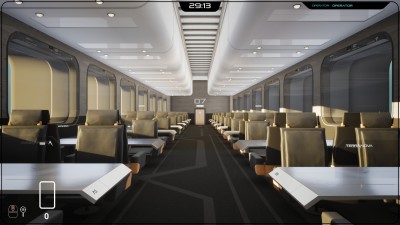 The purchase of a single copy of the game grants a friend free access to the Terranova Operating Central System (http://terranova-app.acgames.it) that involves him as an integral part of this new experience.Codename: Terranova is a two-players 3D co-op communication game.

Your team must beat the training on the Terranova experimental hovering train: this will prepare you to be the most reliable couple, the Field Agent (a.k.a Agent) and the Operations Center (a.k.a. Operator).
Each mission will test the team's balance: will you be able to communicate efficiently?
As the Agent, you can operate on the train in person to handle devices and solve puzzles.
As the Operator, through the Terranova Operating Central System that can be used by smartphone or PC, you can interact with the Agent and the devices on the train.

Take communication to a new level of interaction: get the best time, solve all difficult situations, overcome every operation.

To play Codename: Terranova you need:

As the Agent, start the game and choose a mission

Communicate the on-screen code to the Operator

As the Operator, go to Terranova Operating Central System (http://terranova-app.acgames.it) and click Connect to the Agent 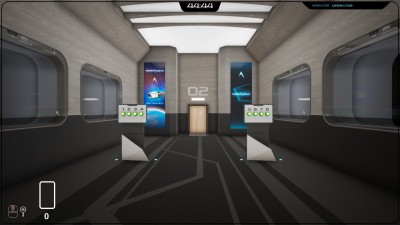 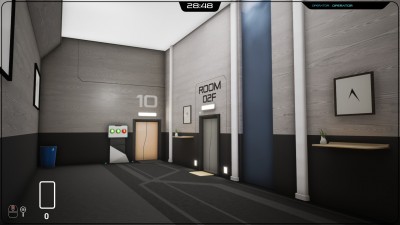 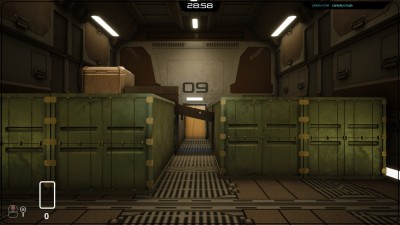