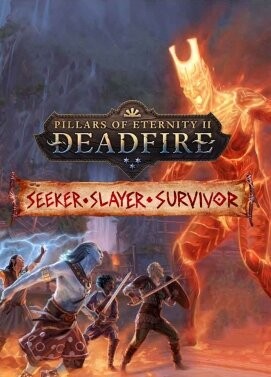 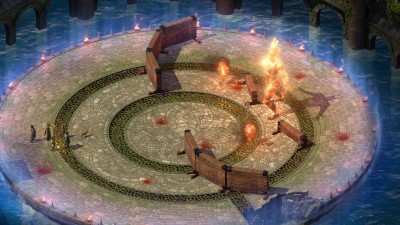 Prove your worth in the crucible of Kazuwari, where the arena's masters and their worshipers exalt the victorious and delight in the blood forfeited by the defeated. Something corrupts the spirits that dwell in the very stones of the crucible, and only you can uncover its secrets.

In this new DLC for Pillars of Eternity II: Deadfire: 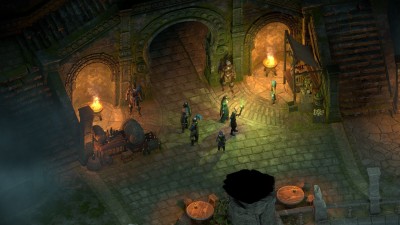 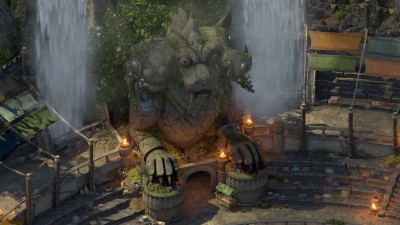 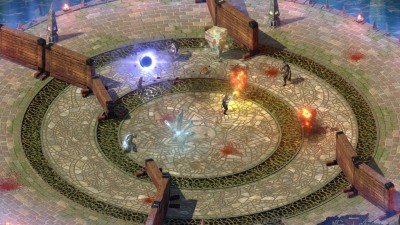 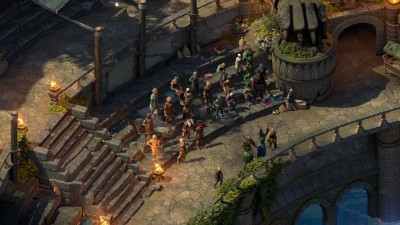