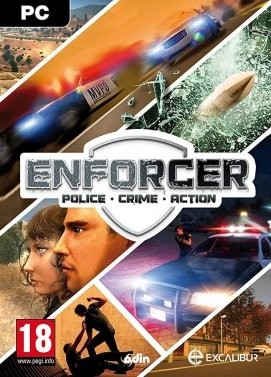 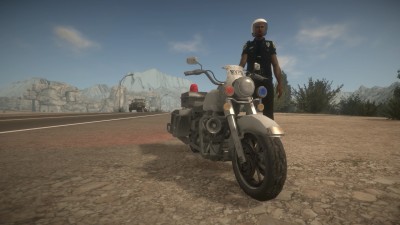 While on duty you’ll need to remain ever vigilant and question any suspicious behaviour to protect your small American town from a rising criminal threat. Off duty you’ll need to visit friends, family and live life to its fullest. Your actions while at work and home affect your stress levels. If you spend too much time fighting crime, you will be under severe pressure that will affect your ability to uphold the law.

You’ll need to question witnesses, administer breathalyser tests, block off roads for city events, site mobile speed cameras and pursue fleeing criminals on foot and in one of the specially designed police vehicles. 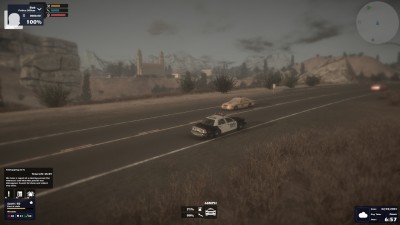 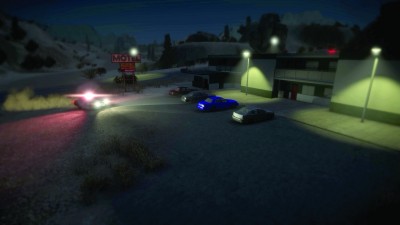 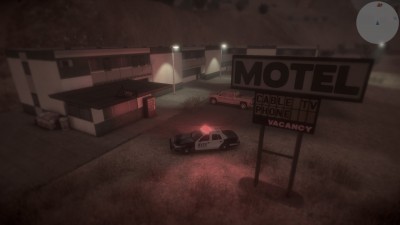 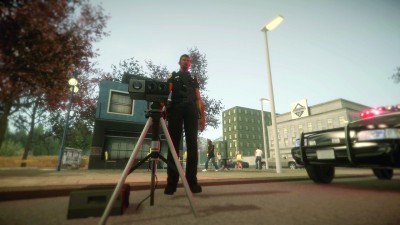