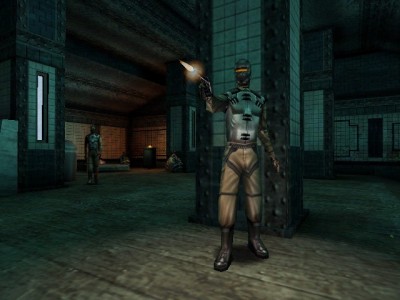 The year is 2052 and the world is a dangerous and chaotic place. Terrorists operate openly - killing thousands; drugs, disease and pollution kill even more. The world's economies are close to collapse and the gap between the insanely wealthy and the desperately poor grows ever wider. Worst of all, an ages old conspiracy bent on world domination has decided that the time is right to emerge from the shadows and take control. 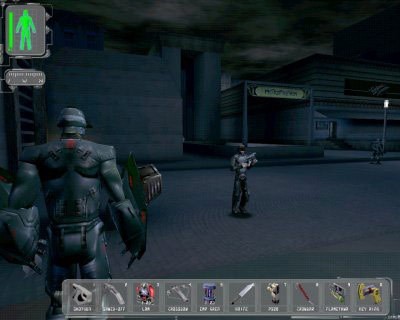