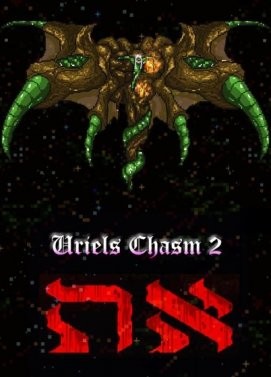 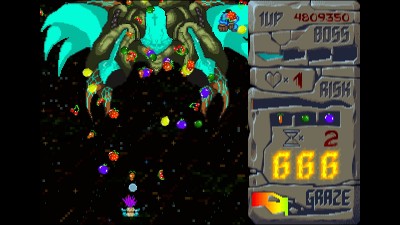 את is a fantasy "Mega-PC" rom hack. In את ("et") you play as a young girl who has been sent into another dimension as a sacrificial offering.

You have been showered with mercy and adopted as a daughter by a mysterious entity known as The Abstraction. You are charged with cultivating a garden paradise on a barren frame in the middle of space, for a mysterious suitor who is to come.

Lately you have been having strange prophetic dreams in which other dimensions have been sending anti-matter tributes and sacrifices, all in a effort to win your hand and share your paradise.

Also, a mysterious glitch in the very fabric of your reality called Mayim has started to show up. Reality bends as everything at the quantum level is digitized and rerouted to an eerie abandoned carpark in Nauseous Pines. 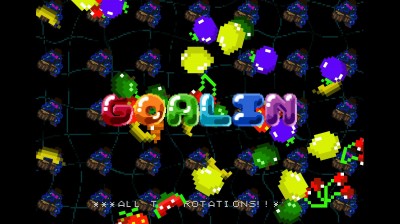 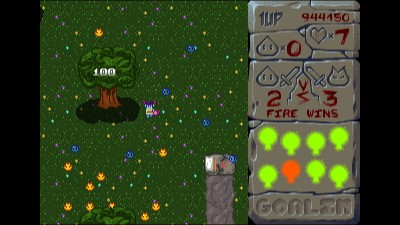 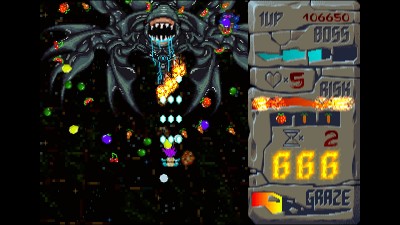 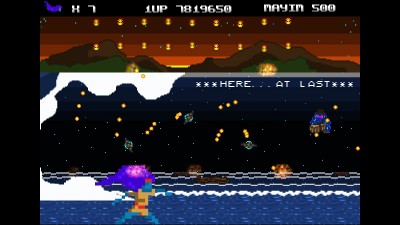