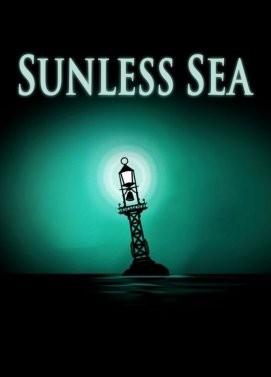 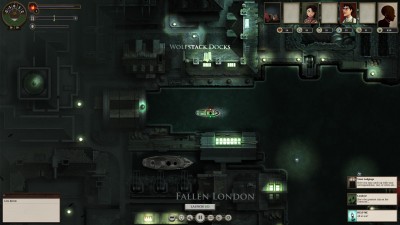 Sunless Sea is a Gothic Horror RPG with a focus on exploration, exquisite storytelling and frequent death.

If the giant crabs, sentient icebergs and swarms of bats don’t get you, madness and cannibalism certainly will. But that old black ocean beckons, and there’s loot for the brave souls who dare to sail her.

Hire unique officers like the Haunted Doctor and the Irrepressible Cannoneer. Each has a story to tell, if you can draw it out of them.

Light and dark, terror and madness: spend too long on the wide, dark sea and your crew will grow fearful and eventually lose their sanity.

A deep, compelling world packed with 350,000+ words of stories and secrets. Find your father’s bones. Determine London’s destiny. Defy the gods of the deep sea.

Pass on resources from one generation to the next. Acquire a family home and a hoard of heirlooms. Build a legacy of zailors who braved the sea and lost - or, occasionally, won.We’re a boutique games studio based in London, UK. We’ve been making indie games since 2009. If you’ve read this far, this game is almost certainly for you. 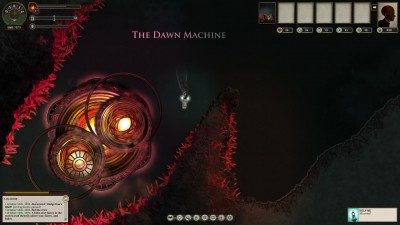 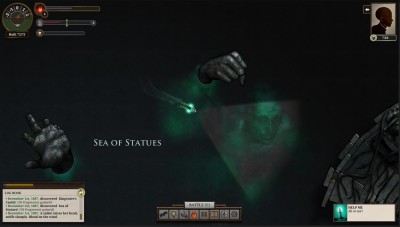 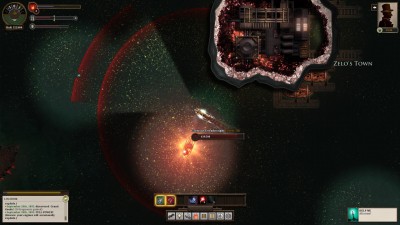 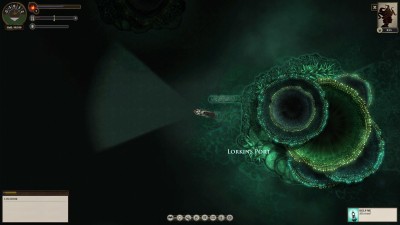