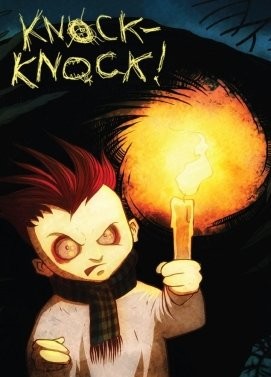 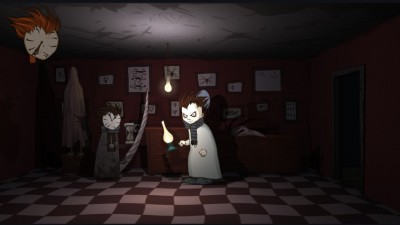 There is an unusual cabin deep in the woods. It had served as a laboratory and a dwelling for three generations of Lodgers.

But as of late the latest Lodger has been noticing weird changes in familiar surroundings; things are missing, noises and rattle heard. Something odd is coming out of the woods. Come night, it seems like someone's made himself at home in the twilight of rooms, attics, and cellars.

You need to stay awake and sane till dawn.

The Lodger is wandering the rooms, evading the unknown, counting minutes till morning. But it's only in the night that he can solve the main puzzle and find the answers. What's going on? Are the Guests real, or are they just figments of his insomniac imagination? What'd happened to the forest? What's happening to the cabin? Is there a line between reality and imagination? 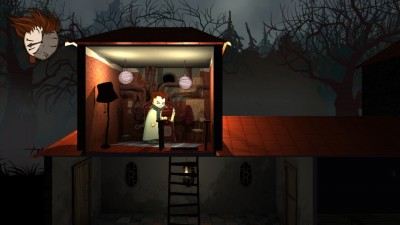 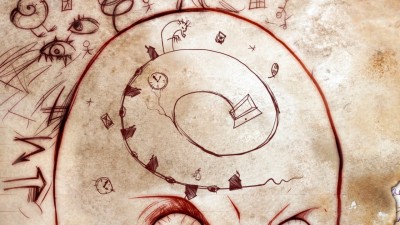 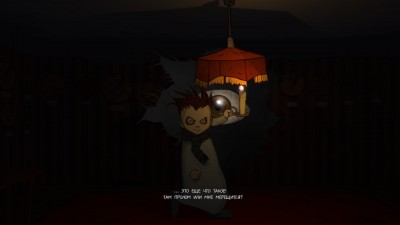 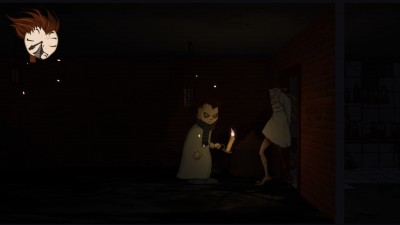