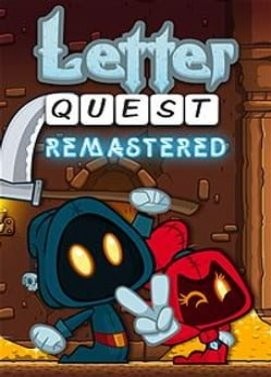 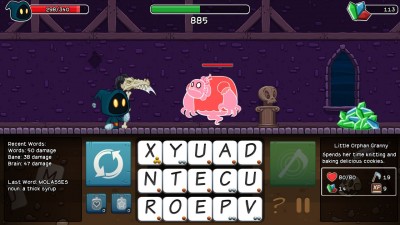 The grim reapers Grimm and Rose need your help to defeat a legion of monsters, ghosts, and evil bunnies using the power of words!

Spell words to battle monsters, earn gems and use them to purchase upgrades, books, special items, potions, and much more! Letter Quest is a game about using your linguistic skills to survive. It's a turn-based RPG featuring high-res artwork, clever wordplay, and a great soundtrack.


All of the battles in Letter Quest Remastered can be played with a keyboard - no more hunting for letters with the mouse if you don't want to! Simply type letters to add them to the current word, hit backspace to remove the last letter typed, and much more! 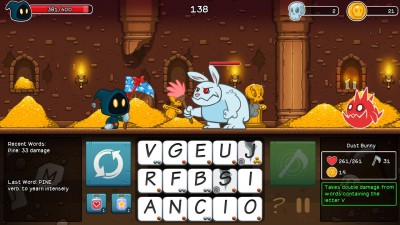 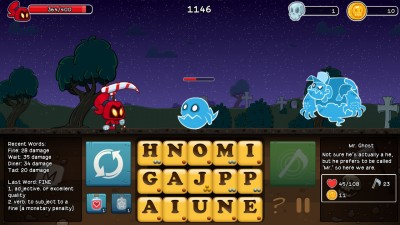 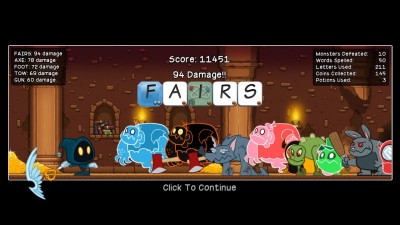 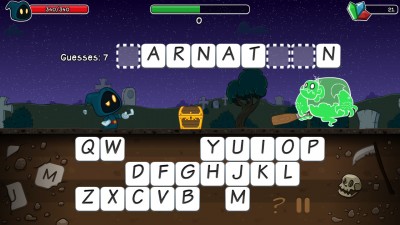