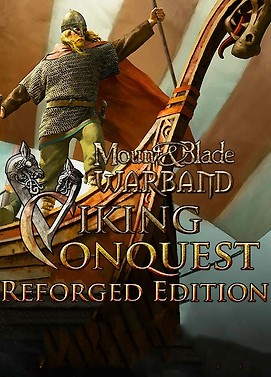 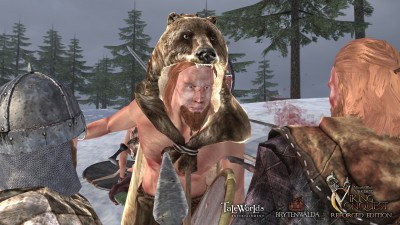 Viking Conquest Reforged Edition is a completely free update to all owners of Viking Conquest, which adds a host of new features and content as well as re-balancing and fixing previous issues with the DLC. Play through an all new storyline set in dark, mysterious Ireland, befriend a canine companion and master the art of fighting with the unpredictable Berserker units. Rekindle your passion for Viking warfare and reforge your path in this much improved version.From the creators of the popular “Brytenwalda” mod, “Viking Conquest” is a brand new DLC for Mount & Blade Warband! This single and multi player DLC brings Mount & Blade to historical Dark Age Britain, complemented by authentic scenes and cultures. The DLC features a story mode with a complex plot, where choices have real consequences, as well as a standard sandbox mode in an all new setting, with expanded options and controls. Online battling also takes on its own flavour, with special modes like Coastal Assault and Warlord. 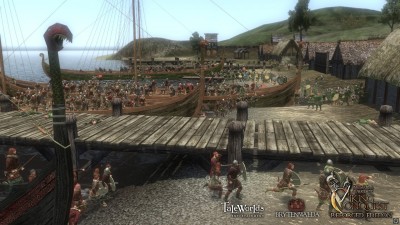 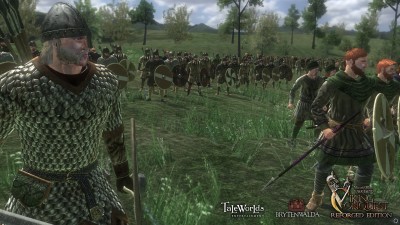 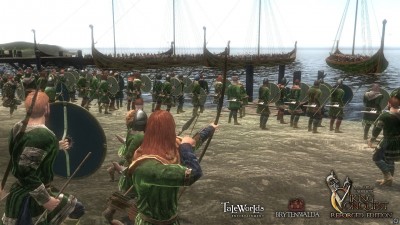 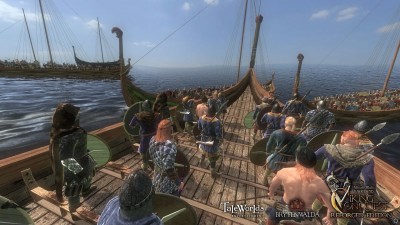