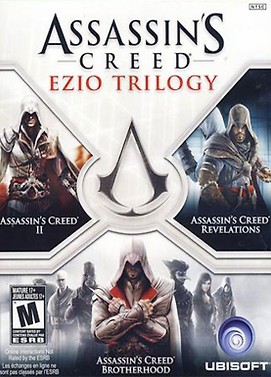 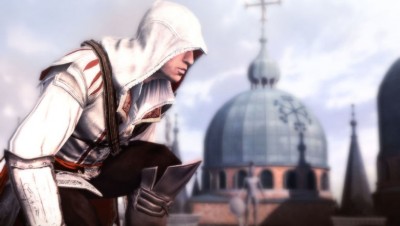 Live the life of Ezio and learn the ways of the Assassin as he seeks vengeance for the betrayal of his family. Travel through 15th-century Renaissance Italy, including the capital Rome and finally onto 16th-century Constantinople.

Assassin’s Creed II – Ezio’s saga begins as you fight and explore through the open world of the Italian Renaissance in an era of arts, riches, and murderous conspiracy.

Assassin’s Creed Brotherhood – Journey into Italy’s greatest city, Rome. The centre of power, greed, and corruption, as Ezio takes leadership of an entire Brotherhood of Assassins.

Assassin’s Creed Revelations – Two Assassins, one destiny. Embark on Ezio’s final adventure as he walks in the footsteps of his great mentor, Altaïr, on a journey of discovery and revelation in 16th-century Constantinople and the heart of the Ottoman Empire. 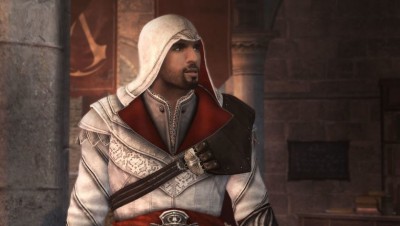 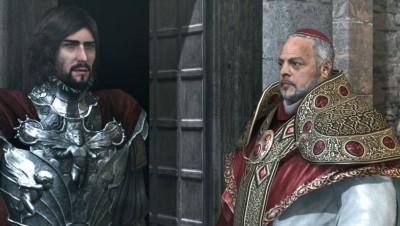 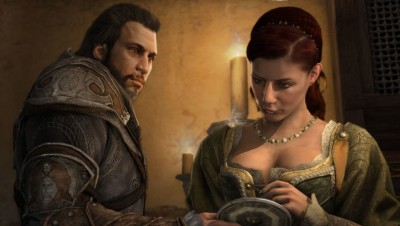 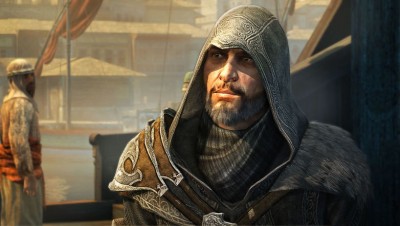