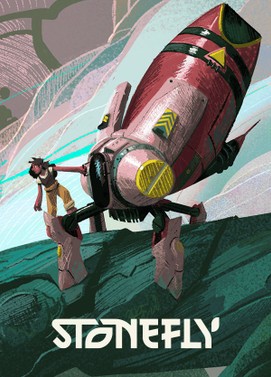 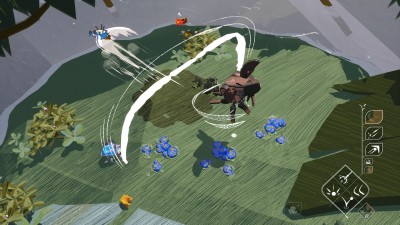 Harness the wind and soar through the wilderness of Stonefly. Brilliant but naïve inventor Annika Stonefly must recover a lost family heirloom using her smarts and strategy. Glide strategically among flora and fauna, confronting hungry bugs, adventures, and memorable characters. Along the way, you'll unravel a heartwarming story of self-discovery, family, legacy, and belonging.

Invent and craft new abilities for your mech while customizing it to match your play style.

Take on a variety of bug types to harvest minerals, then use them to craft specialized mech parts.

Glide through tree canopies, across marshes, among prickly briars, and breathtaking nature throughout missions.

Forge relationships with a cast of memorable characters from the Acorn Corps, a band of castaway mech pilots. 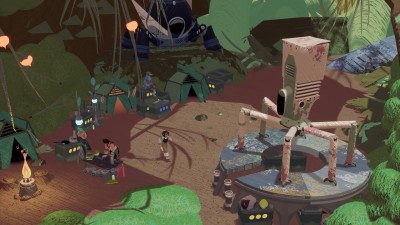 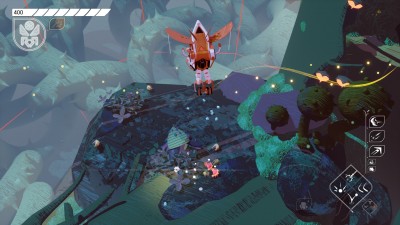 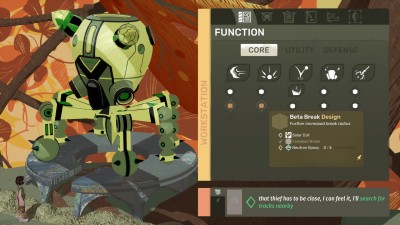 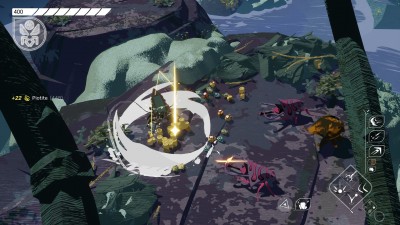