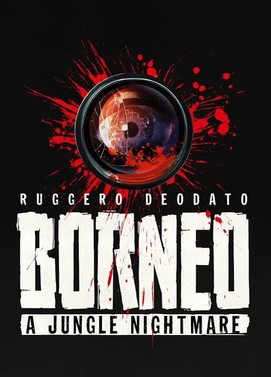 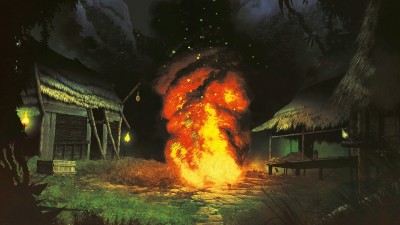 We are at the end of the 90s. A long time has passed since the civilised world was turned upside down by that famous documentary dedicated to cannibals, but in all these years you have hoped, with all your heart, to somehow manage to leave your mark like that. After all, your website, Bloody Disgusting, was born for this very reason, and it specialized in the publishing of splatter videos. You understand that things are finally about to take an unexpected turn when Jessica, your historical collaborator, introduces you to Alessandro, a talented video-reporter who says he has access to an incredible tape. "And what exactly is in this very exclusive tape?" "Cannibalism" You are sceptical, but also extremely interested. "The victim was abducted by a tribe and eaten alive. And it was all filmed. From beginning to end." The only problem? The tape is still in Borneo, in the hands of Alessandro's trusted collaborator. It is necessary to organize - and finance - an expedition to retrieve it directly on site. But can you trust Alessandro? And Jessica? What terrible secrets are hidden in the dense jungle of Borneo? Reconstruct the events of the expedition in Borneo: A Jungle Nightmare: shed light on the terrible secrets that reside in its deep jungle as you try to save yourself from the vivid nightmare you will experience. But remember one important thing... Cannibals only exist in one place: Cities. 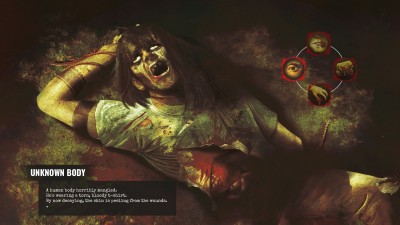 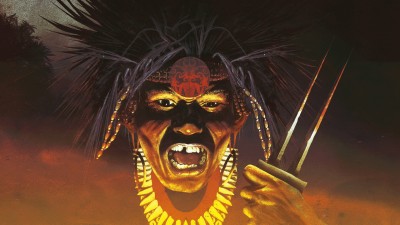 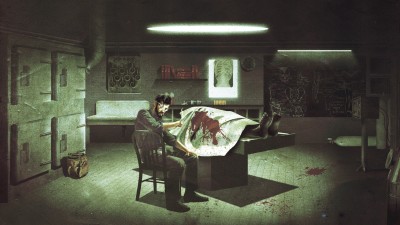 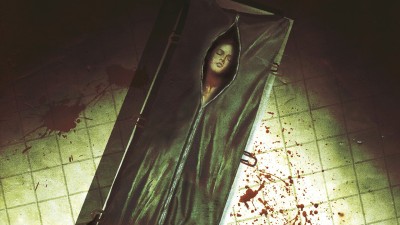