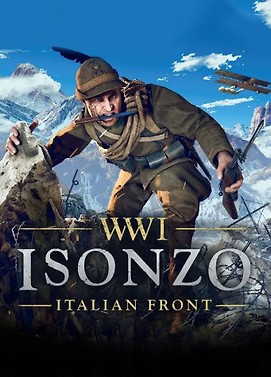 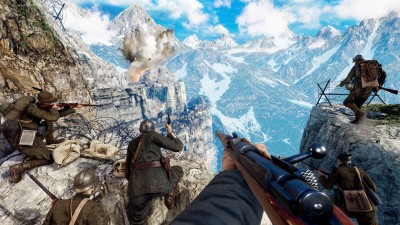 World War One has arrived in the mountains of the Italian Front - beautiful but deadly in equal measure. Inspired by the two year struggle for control of the Isonzo river valley and Alps during World War One, Isonzo elevates the WW1 Games Series, figuratively and literally. The new Offensive game mode puts you right in the middle of key historical offensives on the Italian Front - lead the charge across stunning Italian landscapes on the attack, or prepare your defense on dynamic battlefields. Everything is recreated based on research and field trips, from the uniforms to the huge arsenal of weapons. Blow your enemies away at range with mortars, artillery and air support, or finish the job at close quarters with a bayonet. Watch out for the dreaded poison gas... You’ve never experienced WW1 action quite like this! 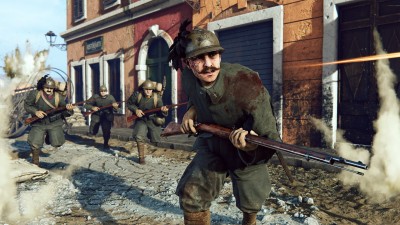 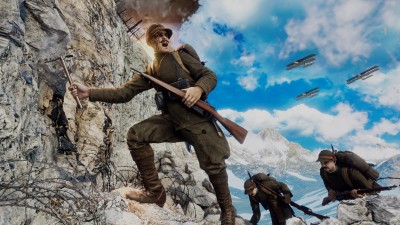 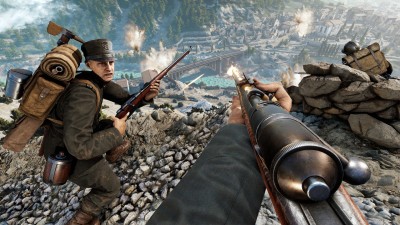 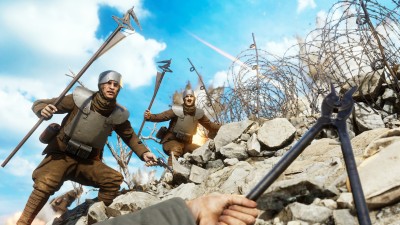