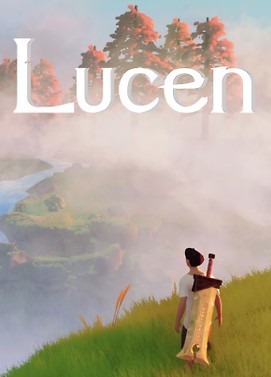 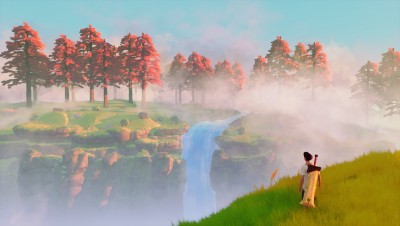 Lucen is an adventure into the unknown. You play as a boy named Lucen, and after your village is mysteriously shrouded in darkness and fellow villagers won't wake up, you must take it upon yourself to venture into the vast lands outside the village. Armed with your sword, bow, and legends passed down by generations, you must set out on a quest to ask the mythical old gods for their help. Along the way you will traverse environments that have been untouched by civilisation for centuries - lush woods with ruins of altars to the old gods, caves hoarding mystical light orbs to augment your abilities, foggy swamplands occupied by terrifying creatures, and many more. 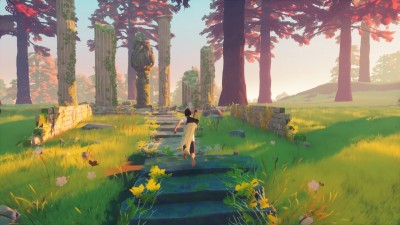 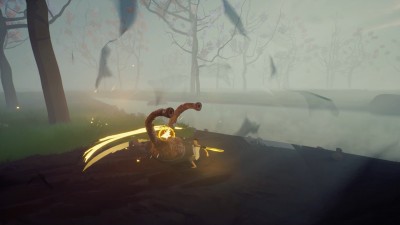 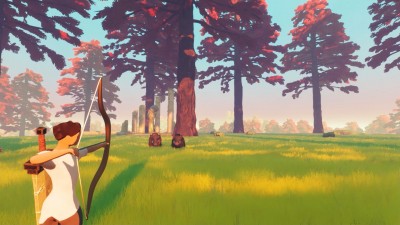 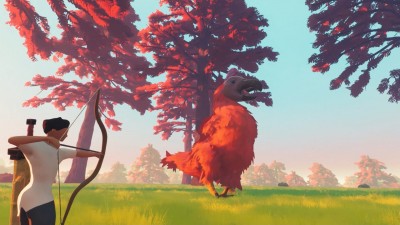