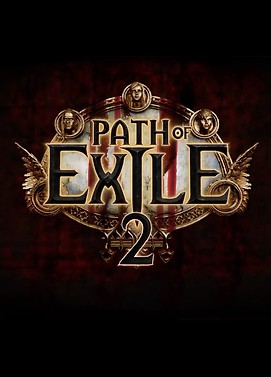 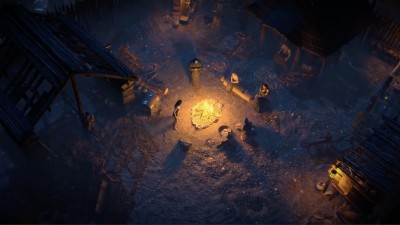 Path of Exile 2 is a new seven-act storyline that is available alongside the original Path of Exile 1 campaign. Both the old and new storyline lead to the same shared Atlas endgame. Path of Exile 2 retains all expansion content that has been created over the last six years and introduces a new skill system, ascendancy classes, engine improvements and more.

Since the death of Kitava, society has been slowly rebuilding. Ambitious men rise to fill the void and their thirst for power is once again corrupting Wraeclast.

Path of Exile 2's characters are a new set of Exiles who fall into the same class archetypes as those in the original game. As such, they can pick from a set of 19 new Ascendancy Classes that differ from the old ones that are still available in the Path of Exile 1 campaign.

Path of Exile 2 introduces the next generation of Path of Exile's iconic skill system. Support Gems are now socketed directly into Skill Gems, removing many of the frustrations present in the old system while maintaining all the previous depth. It's now possible to six-link every skill your character uses.

Over the next year, we'll announce a lot more information about the improvements in Path of Exile 2, such as changes to the Passive Skill Tree and other core game systems.Over the years there have been many changes that we would have loved to make to Path of Exile but couldn't, because they would break existing characters. Path of Exile 2 is an opportunity to make all of these changes in one large update. 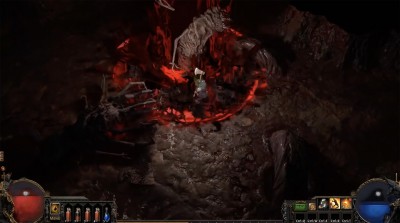 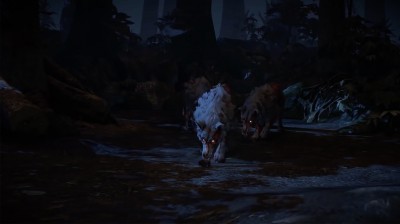 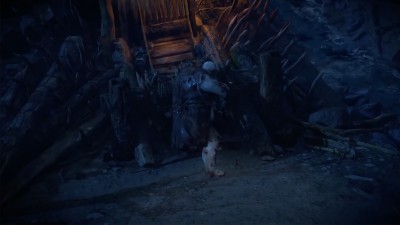 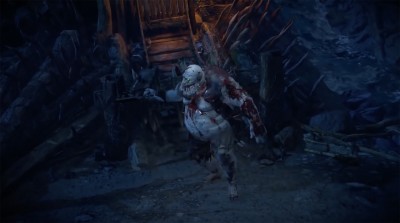