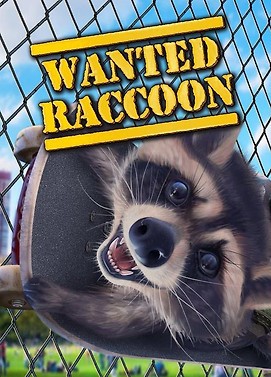 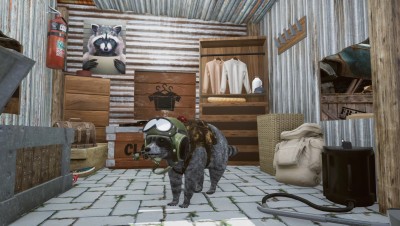 Wanted Raccoon is a story about Raccoon, who lived a peaceful life in the forest until people suddenly invaded. The strangers cut down trees and built their houses there. Animal families were separated, and anyone who couldn’t escape was sent to the Kennels. Our Raccoon has suffered the same fate. Help the raccoon regain his freedom, find his family, and make a new home. It's time to fight back!

Raccoon’s enemies are lumberjacks, hunters, policemen and other inhabitants of Raccoon City, and each of them has a unique history and personality.

The game contains a number of important locations including the Kennels, the Supermarket, the Gas Station, the Church, shops, human homes, and more. There you can complete the tasks and interact with the outside world. Completing the tasks can help you to increase Raccoon’s level, learn skills, improve Raccoon's home, and get various items needed for crafting... as well as make new friends!

What you can expect in the game:
• Escape from the Kennels
• Explore the world
• Find loyal friends
• Ride a skateboard
• Play dirty tricks
• Save the animals
• Find Raccoon's family
• Fight with people
• Trade and craft
• Lead the Resistance 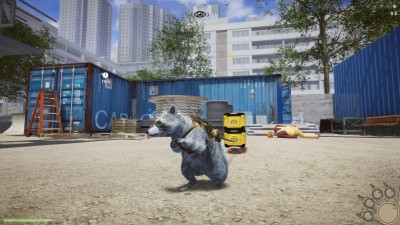 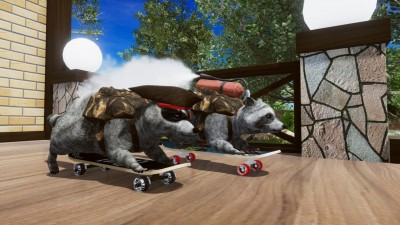 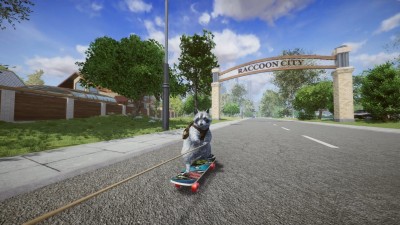 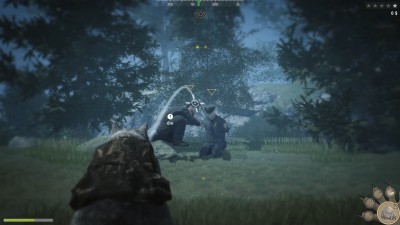