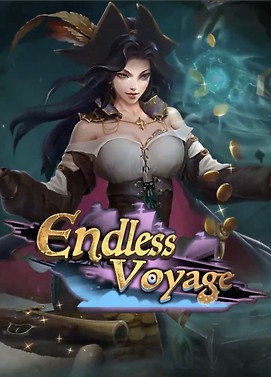 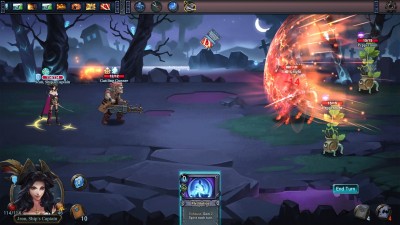 Sea Realm --“Box of Souls” An ancient Arabic scripture, also known as the “book of the dead”found by a Siberian adventurer in the tundras. It prophesies inside the box, there locks another universal called the ghost dimension. When the sea rages with the northern stars shining brightly it drags all living souls surrounding it into the dimension. Inside there are cryptic clues into the labyrinth. Here lies your adventure. Realm of Soul - Gradually, the world is blurred by green gas. Look up, 32 immense stars are locked by a huge chain crossing space and time. The chain tremble and growl against every star that twinkle. In this blurred world, how to get to the megalithic palace…Rigorous card design, creative combination, in-depth strategy Customize your own combination through practice Immersive game environment with exciting battles with monsters Make each decisions wisely!   There are a variety of cards to build your deck (Attack, Skill, Curse, Summon, Resources) Unlimited use to attacks, relics to make your hero more and more powerful through game progression Combine cards in your deck for limitless combos! More than 12 different combinations of set strategies, you can also discover your own. Summon your own minions through 2x3 chess positioning Need more power? Maximize your team and try out different combinations! Each adventures are randomly generated, making each play through a fresh adventure with a incremental difficulty system making each play through a new challenge as well! Think twice or the results can be fatal. Each monsters has their own unique skill-set, don’t let your guard down! Choose your deck build carefully. In each of your play through, you will encounter, normal, elite, and boss challenges, making it a stimulating and enjoyable rogue-like strategy card game. 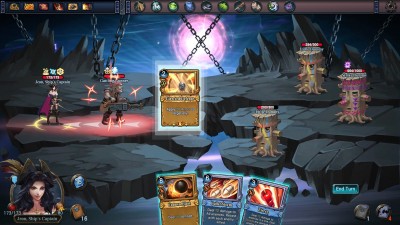 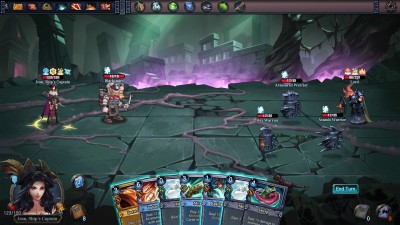 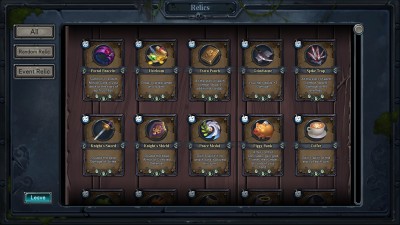 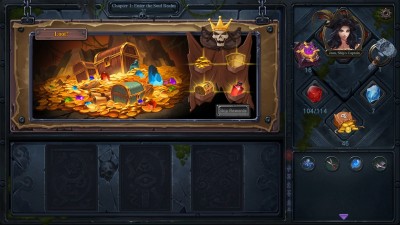