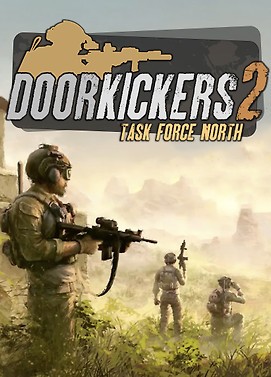 “Charge set”, my Alpha Team leader said. Not knowing what lay in wait for us behind the door, I commanded, “Burn it” into the radio. “Burning”, he replied. Sliding his finger into the pull ring of the ignition system, he pushed the pin in, turned it a quarter turn, and pulled. The night was no longer silent as the sound of shredding timber filled the night. Windows shattered and pieces of glass fell to the ground. The walls around me shook. Where a door once stood, only smoke remained. Like water bursting forth from a dam, men flowed into the unknown. --- from “Violence of Action” by Marty Skovlund
The long awaited sequel to the hit tactics game Door Kickers, Task Force North brings you the best portrayal of modern Close Quarters Combat and Tactics in a video game. Now available in Early Access! Door Kickers 2 is a top down strategy and tactics game about using intelligence assets and controlling Special Operation Units in daring raids to neutralize and capture terrorists in the fictional country of Nowheraki, Middle East. True to the violent and dynamic nature of combat in the region, the game models deadly threats and technologies such as booby traps, suicide bombers, RPGs and concealed insurgents - while handing you new toys such as Light Machine Guns for suppressive fire, drone reconnaissance, night vision goggles and wall breaching charges. Adding further to the roster of improvements, you can now choose the unit to deploy for any mission. The United States Army Rangers make for the initial deployment option, but soon we will reveal other - distinct but equally cool units. The choice will not be simply one of skins and weapons, but also come with distinct playing style and abilities we will reveal further down development road.Top Down view, optimized for tactical analysisReal Time gameplay with pause-at-will to rethink and change plansNo turns, no hexes, no action points - just freeform planningRealistic but action packedNon-linear levels, multiple paths and break-any*-wall kind of freedomMultiple units to play with, each with their distinct playing style (only one currently available)Weapon customizationDestructible environmentSingle Player & Online Cooperative Multiplayer (2-4 players)Custom-built 3D engine, allowing for increased moddabilityMission editor*almost “any wall” Door Kickers 2: Task Force North is now available in Steam Early Access (Windows) , with other OS versions coming later once development stabilizes. Further details to be released as we progress. 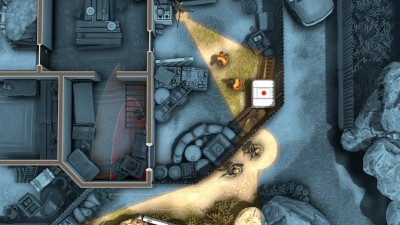 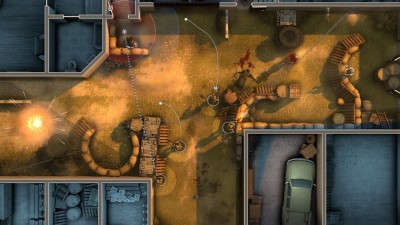 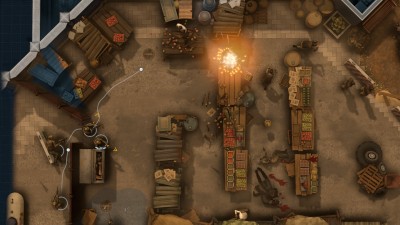 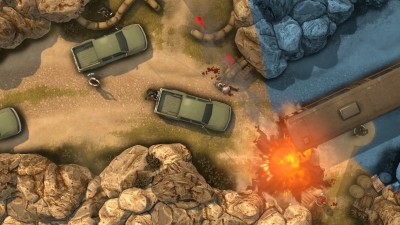