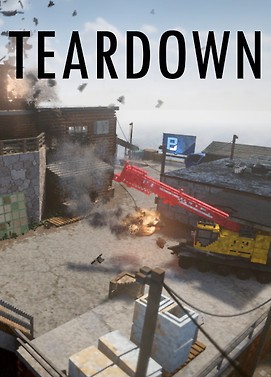 Plan the perfect heist using creative problem solving, brute force, and everything around you. Teardown features a fully destructible and truly interactive environment where player freedom and emergent gameplay are the driving mechanics. Tear down walls with explosives or vehicles to create shortcuts no one thought was possible. Stack objects, build structures, or use floating objects to your advantage. Take your time to create the most efficient path through the level and get ready to run. The moment you pick up your first target, an alarm goes off, and the heat is on. Run, jump, drive, slingshot, do whatever you need to collect all of the targets, and escape before security arrives. Campaign With your company pressured by increasing debt, you start accepting work from some more or less shady individuals. Soon you are knee-deep in a murky soup of revenge, betrayal, and insurance fraud. Beginning with some more or less legitimate assignments, you soon find yourself stealing cars, demolishing buildings, blowing up safes, and more. Upgrade your expanding arsenal of tools by searching for hidden valuables scattered around the environments. Sandbox Play around in the various environments with the tools you have unlocked. In this mode you have unlimited resources and an abundance of vehicles. No pressure, just pleasure. Challenges Test your skills in experimental game modes. New challenges unlock as you progress through the campaign. Modding Teardown has extensive mod support with built-in level editor, Lua scripting and a Steam Workshop integration. Build your own sandbox maps, mini games, tools, vehicles or try out existing mods from the community. Features 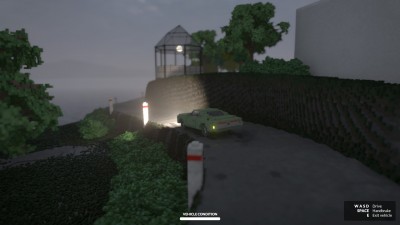 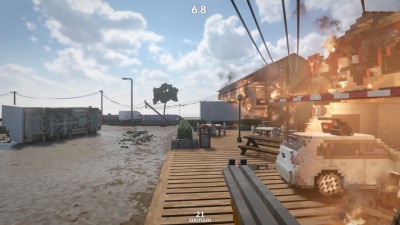 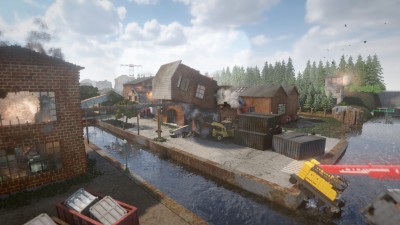 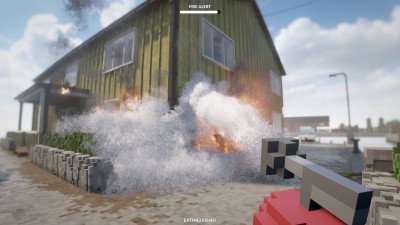