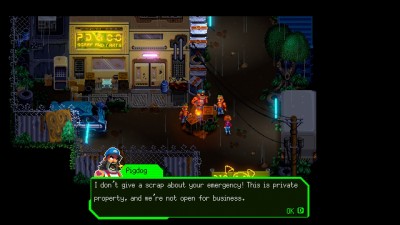 Jack Move is a JRPG that features a unique blend of gritty cyberpunk story telling, turn based battles, and beautiful modern pixel art. Coming to Steam in 2022.
Take on the role of Noa: A young vigilante hacker from Bright Town. As the overreaching mega-corporation, Monomind, kidnaps her estranged father, Noa has no choice but to get him back, before it's too late. Help her find her dad, as she finds herself on the way.

Noa won't be alone on her journey. She'll be helped out by her best friend and tactical planner, Ryder, as well as her Martini drinking uncle and ex-corporate spy, Guin Blakely.

Customise the software of your Cyber Deck to switch roles mid battle, balancing offence, defence and buffs. Choosing which software you load during battle is the key to victory! Hardware upgrades can help boost your stats, increase the amount of software you can install or give Noa extra abilities. 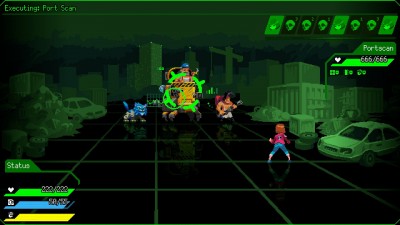 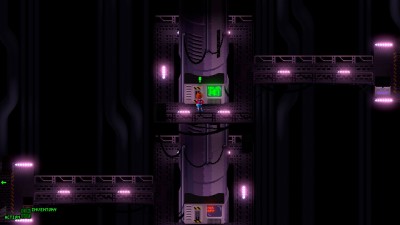 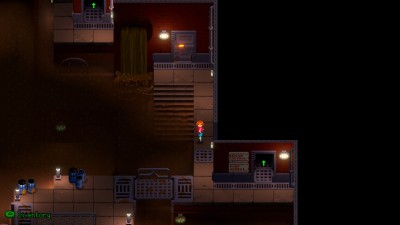 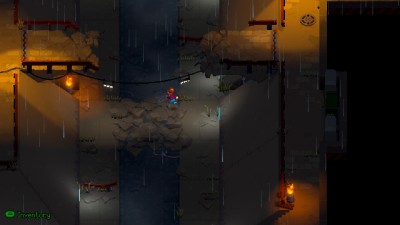