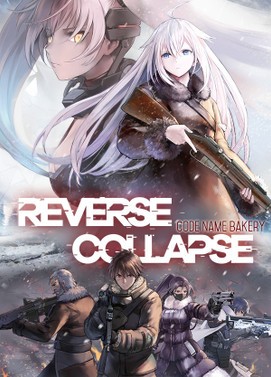 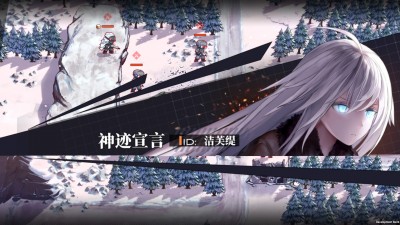 
Reverse Collapse: Code Name Bakery is a tactical role-playing game developed by MICA Team. The story happens in the future, the world is plagued by war and resource crisis because of the Collapse Fluid pollution. During the world‘s post-war reconstruction process, two factions began their confrontation.

Military conflicts started between the newly formed "Antarctic Union" and the "URNC" (Union of Rocksatterism Nations Coalition) after a short period of peace. They started to fight over the result of the "Three Goddesses Project" which could change the progress of the war completely.

Mendo, an operative from MID (the Antarctic Union's intelligence agency) is ambushed in a vital mission in the North Caucasus. He is saved by a girl with silver hair named "Jefuty". Facing the harsh terrains, overwhelming URNC soldiers, and unknown force pulling the strings behind the scenes. Mendo and Jefuty work together to overcome impossible odds and survive. But they find themselves being pursued by both factions. 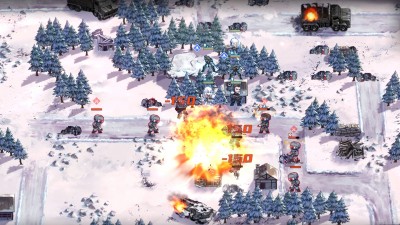 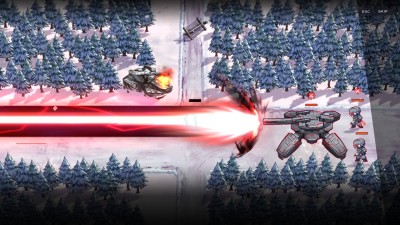 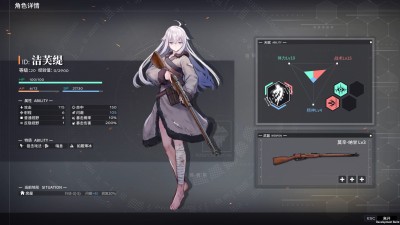 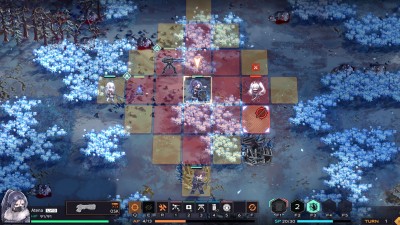