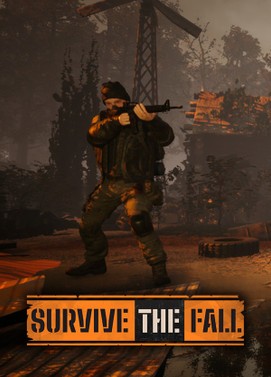 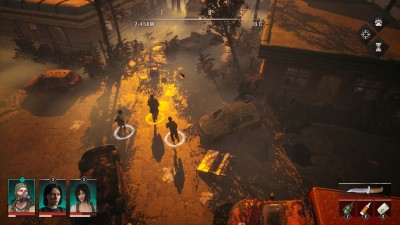 A global cataclysm has brought an end to civilization as we know it.

Finally, after many years of darkness, sudden climate changes, numerous fires, extreme temperature fluctuations, an eternal has come over the planet and the conditions allowed you to try to explore the post-apocalyptic Earth.

As one of the survivors, you will have to survive in this hostile world, find other allies and with their help build a new settlement - for only as a close-knit community will you be able to survive these harsh, new times.

Not everyone will be friendly... the fight for the resources left over from the remnants of civilization can be brutal...
ASSEMBLE A TEAM
Assemble a team that will help you survive and support you in battle. Decide whether you want to go on missions with support, or if you prefer to leave your companions to guard and take care of the base. Take care of their health and condition.

AVOID DANGERS
Sneak around and, if necessary, face opponents in open combat. Remember, however, that ammunition is severely limited, medicine is scarce, and every companion is worth his or her weight in gold. Is it worth the risk?

Main Features:
- a world full of secrets
- a survivalist approach to gameplay
- team and resource management
- construction and development of the settlement 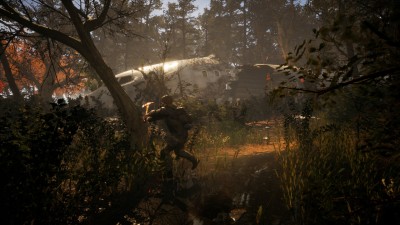 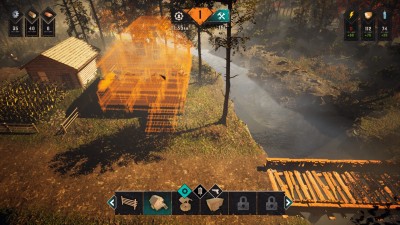 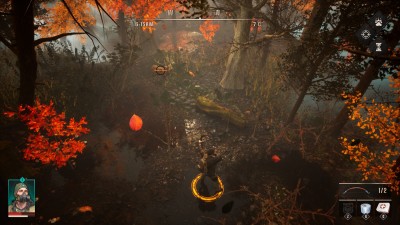 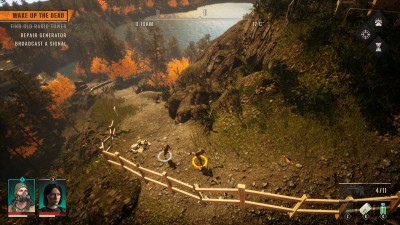