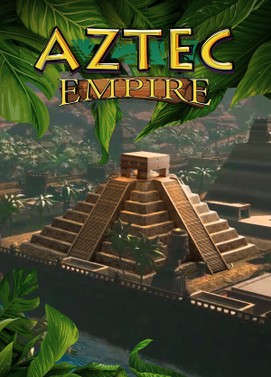 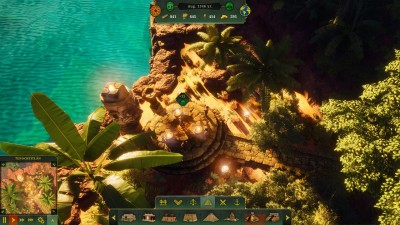 The Aztecs — a Mesoamerican culture that flourished for three great centuries, dominating vast stretches of land in the area and creating a society unique in world history. It was a gifted and wise nation, rich in complex traditions and beliefs. Now, you will become an Aztec and do everything you can to make history remember your people.

Aztec Empire is a simulator of building a city set between the 13th and 16th century CE. The player takes on the role of the ruler responsible for building and bringing to splendor the magnificent Tenochtitlan city-state. This amazing architectural wonder was historically located on an island in the middle of Lake Texcoco. This in itself will represent a technological and economic challenge for the player, who will have to provide food for his people and to maintain a permanent trade connection with the outside world.

The game perfectly combines three different aspects of city management. The player must take care of the economic, military and religious growth of the city-state. All features of the game have been prepared with great care to make the fun experience as faithful as possible from a historical perspective. Invest in culture and erect buildings, build mighty army and make human sacrifices to the gods. The gods will surely repay you when hard times come. 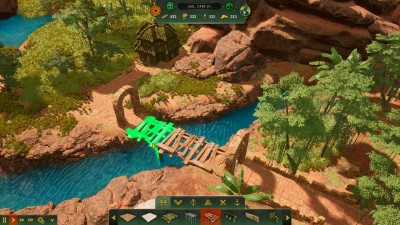 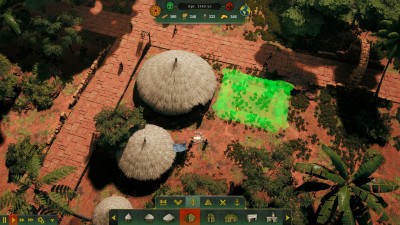 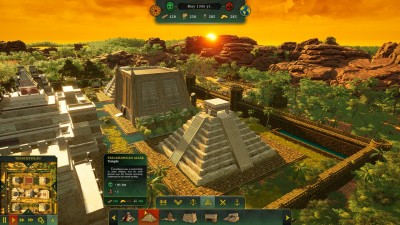 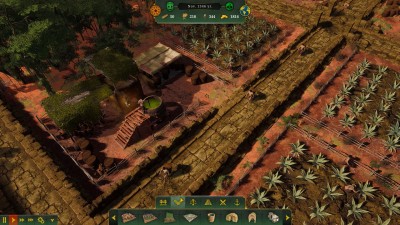