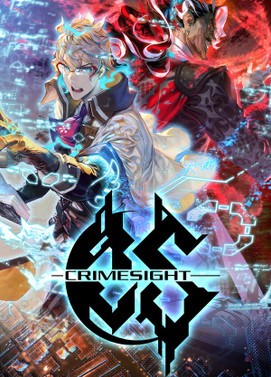 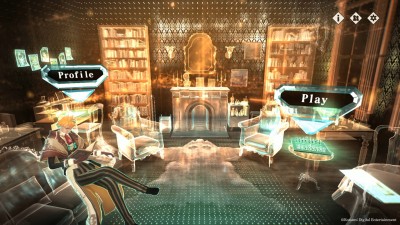 A new kind of Mystery Simulation game where you must deduce not only the culprit, but the victim as well!

2075, London
Heinous crime around the world has been reduced by 90% thanks to the implementation of a “Foresight AI” which is able to predict future crimes based on information found on the network.
However, the Foresight AI predicts a future where the world falls into ruin due to incidents which cannot be prevented.
This concerns the system developers, who engineer an AI that specializes in tracking and solving these crimes.
The new AI is given the name “Sherlock” as an homage to the legendary detective of old.

Pursuing a number of cases leads Sherlock to a single conclusion.
At the center of these incidents Sherlock’s equal rival, the AI “Moriarty,” lies in wait.

【Features】
A murder case where the victim is yet unknown：
A group of travelers get snowed in by a blizzard, leaving them to fend for themselves until help arrives.
Unbeknownst to them, there is a “Villain” hidden among them with their murderous sights set on a “Target” they wish to destroy.
The Moriarty side player must meet several conditions before they can succeed in their murder plot. Likewise, the players on the Sherlock side will be working to put an end to the lethal games. The truth of who the Villain and who the Target are will come to light as the game unfolds. 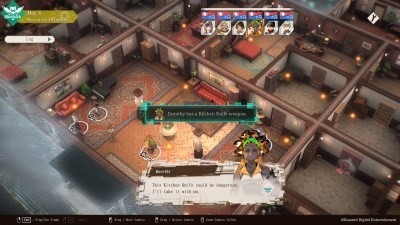 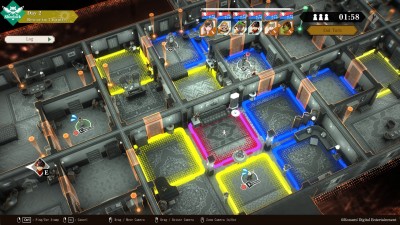 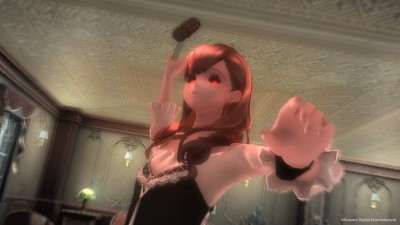 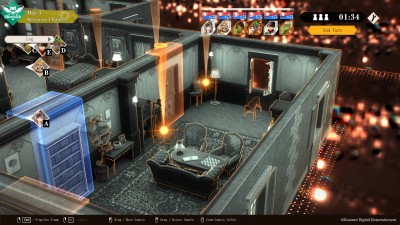