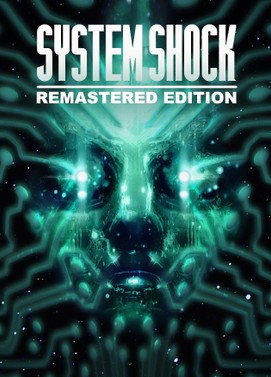 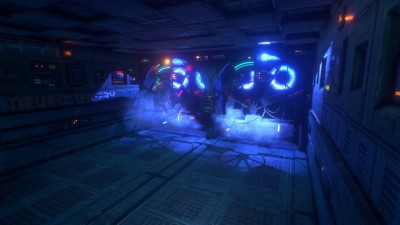 Customers who pre-order this version of System Shock will receive System Shock 2: Enhanced Edition for free when SS2:EE is released.

“Look at you, Hacker. A pth-pth... pathetic creature of meat and bone.”

Your military grade neural interface is all that stands between humanity and the silicon god coming to remake Earth in their vision.

System Shock is a remake of the beloved PC classic. Updating mechanics, graphics, and enemy A.I. - System Shock is here to offer a new generation of players a chance to go toe-to-toe with one of gaming's iconic enemies: SHODAN. Fight, hack, and save humanity from a fate worse than death itself.

Weapons & Tools at Your Disposal

“How can you challenge a perfect, immortal machine?”

Plug-in the Mapping Unit implant to chart your way through all 9 levels of Citadel Station, hook-up the Biological Systems Monitor to monitor your health and energy consumption, and install the Multimedia Data Reader to experience the last horrifying moments of Citadel’s crew.

“My children, a human infection continues to thrive inside of me...”

SHODAN's twisted mind has remade the crew into her image of perfection. Poisoning their DNA, she mutated their flesh. Clouding their minds, she grafted together steel and bone to make them cyborgs. Around every corner lurks a new and horrible way to die.

“You are an interloper, a blight on my domain.”

Citadel Station has been renovated to include new areas to explore, traps to evade, puzzles to solve and secrets to discover.

Hack your way through Cyberspace, a 6 Degrees of Freedom (6DoF) hacking simulator rebuilt to be more dangerous with new enemies and challenges. 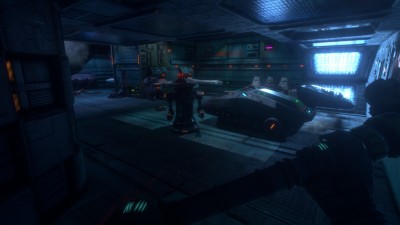 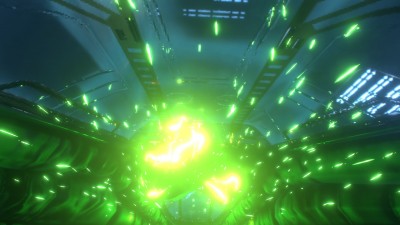 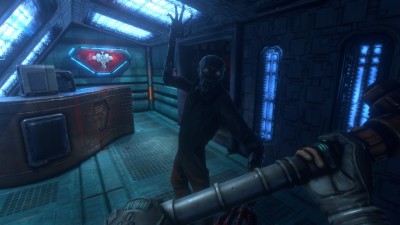 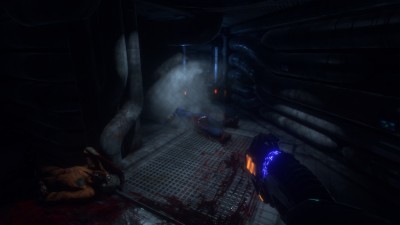