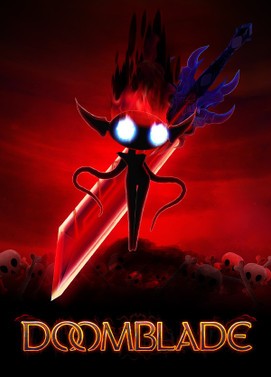 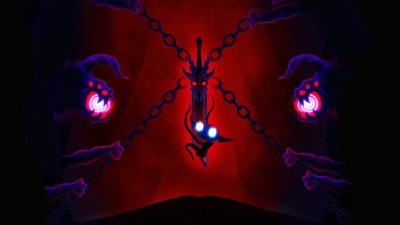 Lured out of her solitude, she discovers a chamber containing a sentient blade, trapped and bound for eons. Freeing DOOMBLADE, “Doom and Gloom” join forces and begin a quest to regain the blade’s powers and enact vengeance on its captors.


Wielding DOOMBLADE, Gloom Girl can ride through the air to attack enemies. Target monsters to attack them directly, and slay them with DOOMBLADE’s wrath!

The blade is hungry to wreak its revenge on The Dread Lords, who bound and trapped it in the Underworld. But first it must regain its lost strength. Search for statues of the old gods, where DOOMBLADE’s powers were hidden and stored by the long-dead Gloomfolk, awaiting its return.

From the abandoned halls of Gloomhaunt, into the New Wilderwood forest full of untrusting tribesmen, through the Molded Mines with their hedonistic shroom people, and into a technological hellscape known as the Power Sector. Wielding DOOMBLADE, Gloom Girl must destroy the monsters within and hunt down the Dread Lords who imprisoned DOOMBLADE. 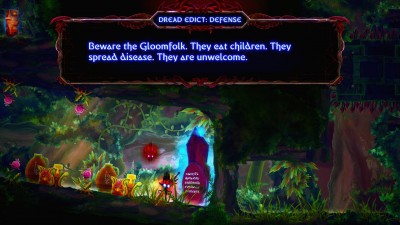 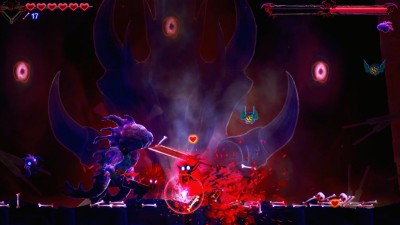 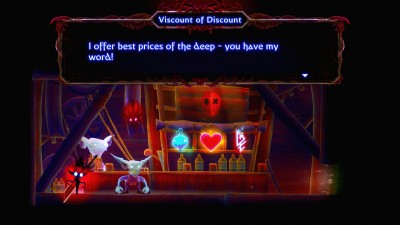 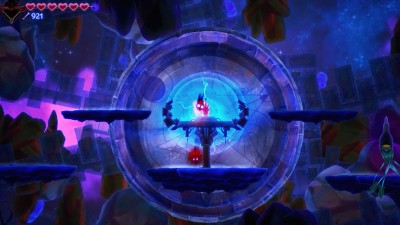