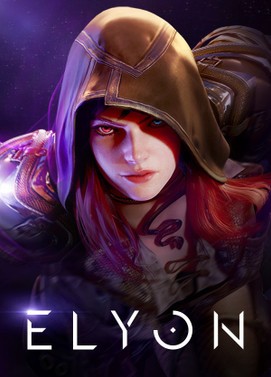 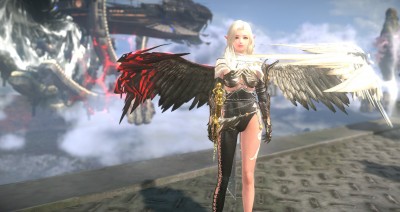 The world is in turmoil - Vulpin and Ontari are at war for the control of Elyon, a portal leading to paradise, soaring high in the sky. Meanwhile, the Dark Apostles are invading Harth from another dimension through a space-time rift, their objectives still unknown.

Along each faction's territorial borders lie fortresses packed with manamechs, artillery, and soldiers. Both factions are called to hold their ground in massive Realm vs Realm wars!

A plethora of skill addons, runestones, and "Mana Awakening" are at your disposal. Combine them and create your own combat style, from bursty glass-cannons to tanky front-liners.

Cross these purple-shaded portals to reach planes filled with rich resources that will help you get stronger, but be prepared - both factions have unrestricted access to them.

Gather your friends to tackle fearsome bosses with complex mechanics and multiple phases. Feel like challenging yourself? Enter the solo floor-based dungeons and test your limits!

Whether you are a solitary traveller, looking for a party, or fighting with a Clan, a vast open world awaits, filled with all kinds of challenges and secrets - on the ground, and in the air. Field bosses, treasure hunts, riddle quests, instanced & open world housing, lifeskills, and so much more await!

Looking for a place to talk about Elyon? ! 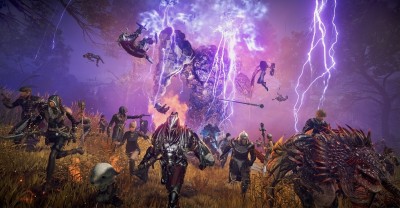 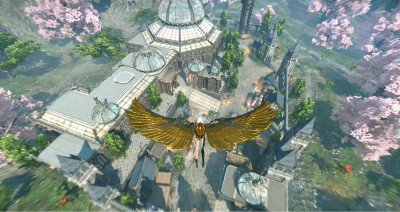 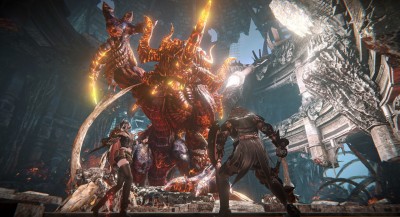 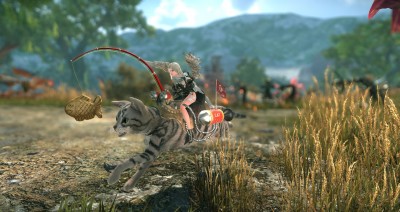