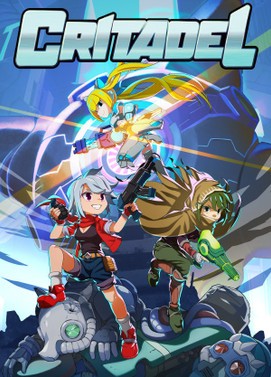 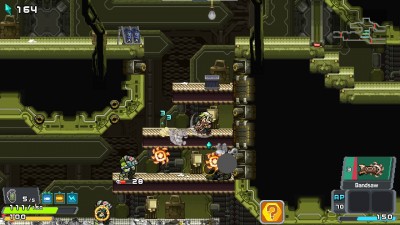 Run, jump and blast through the convoluted pathways and secret chambers of the giant mechanical tower known as Babel. Along the way, you’ll face legions of futuristic enemies—minions of the “Order of Noah,” an evil faction that has seized control of the tower. At the top: ancient knowledge that can grant eternal life. Who will get there first?

A hardcore action game with GBA-inspired graphics and a pulse-pounding techno soundtrack, Critadel offers a virtually limitless variety of weapon and item configuration options. With upgradeable playable characters and continuously reconfigured branching paths, it’s a game that’s different every time you play it!

• Three different playable characters (fearless fighter Nox, mysterious cultist Ahnushu and combat android Alice), each with their own unique starting weapons/items, upgradeable abilities and unlockable costumes
• 360° aiming cursor allows you to blast enemies in any direction
• Dodge-roll maneuver with limited invincibility for avoiding attacks
• Powerful weapons that can be purchased or found randomly in the tower
• Collectible artifacts that give passive bonuses when equipped
• Two types of in-game currency: crystals (found throughout the tower) and orbs (earned by defeating bosses)
• Two difficulty modes, plus a Boss Rush mode for replaying boss battles 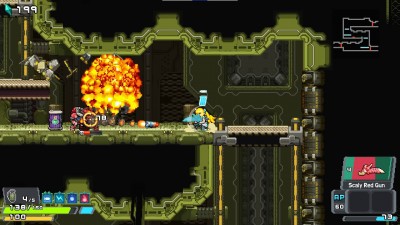 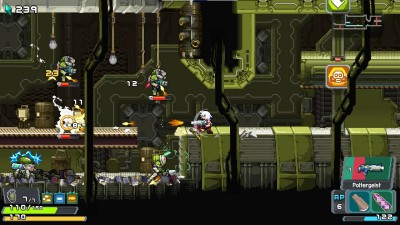 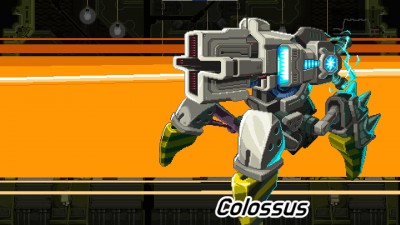 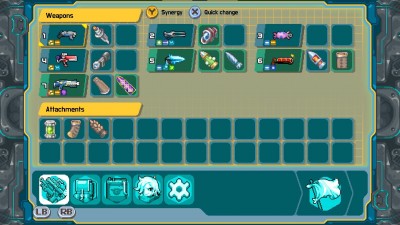