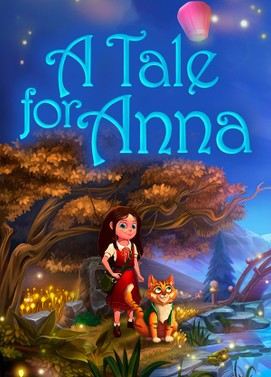 A Tale for Anna 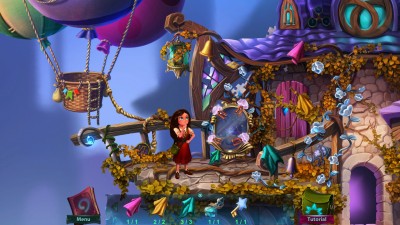 This colorful fairytale A Tale for Anna will transport you to an enchanting, mysterious world full of puzzles, magical creatures, and secrets. Enter a kingdom of magic and wonder as you learn the story of young Anna – the last remaining sorceress in the kingdom.

One day, Anna (who was raised by a talking cat called Tail) discovers that she has magical abilities. However, these abilities also attract the attention of the evil Queen, who's been spying on Anna through a magic mirror. The Queen has a wicked plan to steal Anna's magic and bring about an age of darkness. She's already taken the first step by sending her servants to kidnap Tail!

Explore enchanting worlds with Anna, play tricky minigames, and collect items to help you on your travels. Along the way, you'll learn more about Anna's biggest secret: where she came from.

Help Anna to fulfill her destiny and stop the Queen!

CAPTURES D'ÉCRAN - A Tale for Anna 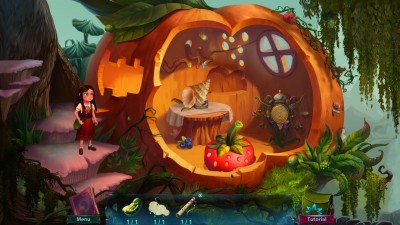 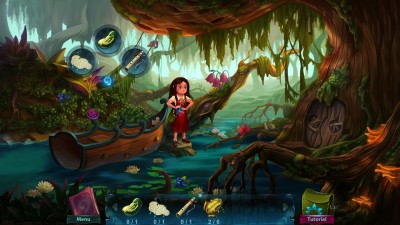 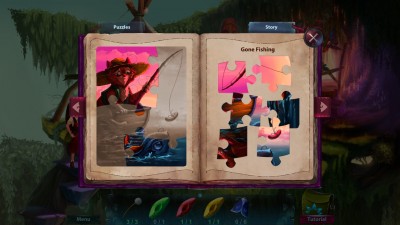 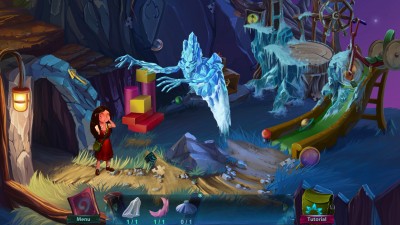 ▼ TÉLÉCHARGER A Tale for Anna GRATUIT