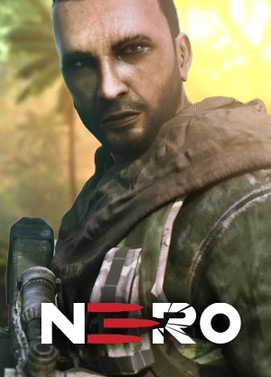 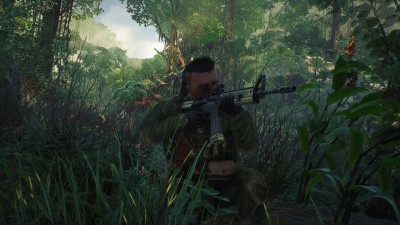 Nero is a stealth action shooter that gets the player to engage in an immersive single-player campaign across large maps. Track down and eliminate your targets hidden deep in the enemy territories and sabotage heavy guarded military bases with all the tools at your disposal. Nero lets the player experience an untold fictional story of a South Asian war-hero creating a new dimension in the genre of Stealth Action shooters.

Based on a completely fictional story and characters, NERO tells the gripping story of a man out on a special mission. Playing as the legendary sniper Nero the player will infiltrate varied locations and face ever-changing challenges. Use of tactical thinking, stealth approach, or long shots will be a must to conquer these missions. The player will have the freedom to take multiple approaches in taking down the enemies.

It took us three long years of hard work and dedication to create Nero. We were highly motivated by the shared vision of creating a game replicating the heroism of the unsung war-heroes across South Asia.

Our incredible project teams in Arimac have expertise across multiple platforms (Mobile, AR, VR, XR game activations and advergames with over 500 titles) and Nero is our first major self-developed and published project.

We had an exciting time developing NERO and hope you will have the same fun playing it! 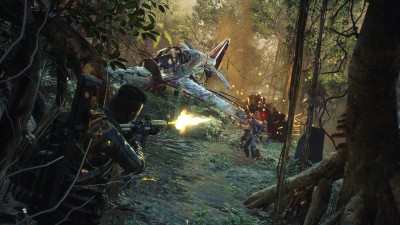 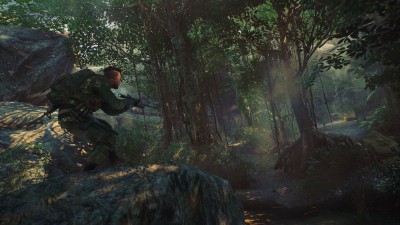 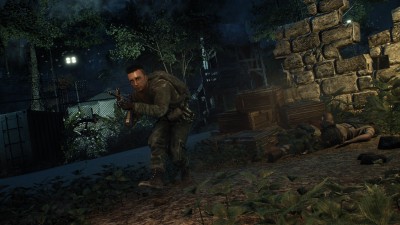 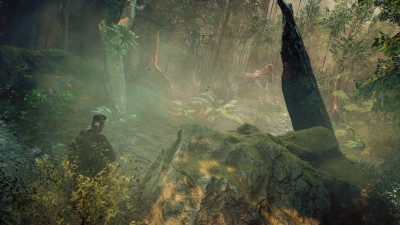