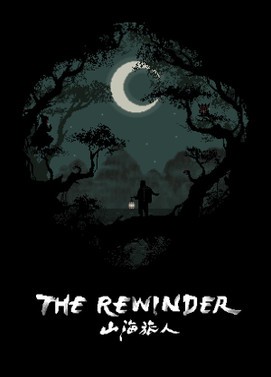 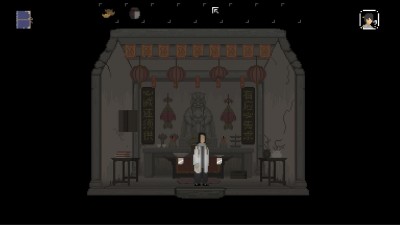 The Rewinder is a 2D puzzle adventure game inspired by traditional Chinese folklore.

The game uses pixel art to mimic the aesthetics of Chinese ink paintings. Players will get to meet mythological figures such as the Spirit Wardens, the Ox-head and Horse-face Guardians of the Beyond, and the Tudi Gong (Keeper of the Land).

The player takes on the role of Yun, a "rewinder" who has the ability to enter people's memories and influence their actions. By utilizing "senses" and swaying others' "intentions", he can change history.

At the request of the Spirit Wardens, Yun goes to a small village to investigate why a spirit couldn't be reincarnated. The once thriving village has been deserted and filled with resentful spirits, leaving one woman alone in the teahouse. Who's she waiting for? Where did all the other villagers go? What really happened seven years ago? 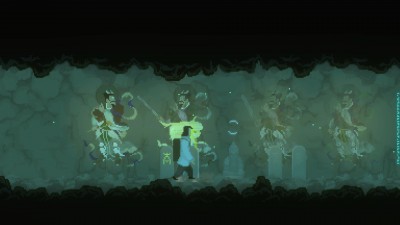 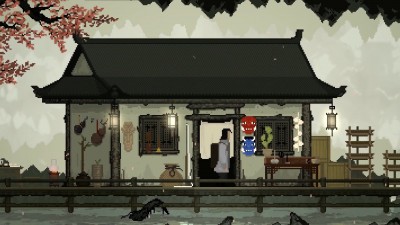 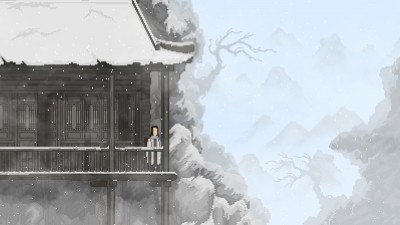 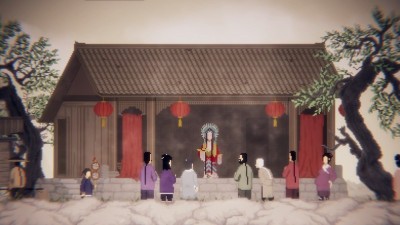