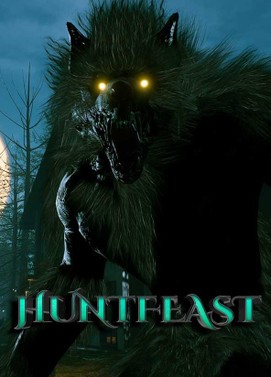 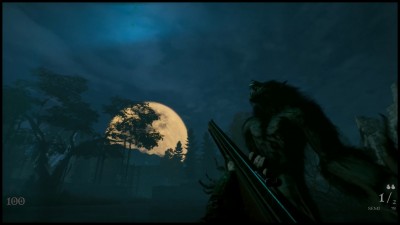 Prepare for the Werewolf Hunt!
Misanthrope’s curse echoes through the woods of Lovengrad. Terrible monsters, led by the werewolf, hunt for their prey. An oppressive atmosphere paired with the thrill of hunting makes this game unlike any other. Begin the Huntfeast, where you are a hunter who hunts alone or with a friend.

Lovengrad the abandoned Forest
The year is 1620, And the castles are under a threat. To ensure their security, the elite are sending the greatest hunters to Lovengrad and destroy the invasion of Misanthrope. The forest harbors dangers so terrible that can only be overcome by hunters with nerves of steel. With the help of an engineer named Igor, you get access to weapons from the 19th century that aren’t available to the public. They will help you gain an advantage over the dangers that are waiting for you in the deep forest.

The Werewolf is waiting for you
Many dangers reside in Lovengrad, but the werewolf is the greatest threat of them all. Find special and rare equipment, such as silver bullets, and use it against this superiority. You will have to be smart and unique in your actions to ensure success.

GAME MODES:
STORY MODE
OPEN HUNT without the Storyline. Starts directly on the Missionsequence where the real Hunt begins after the big Werewolf. ( Black Werewolf Hunt and White Werewolf Hunt ) all modes as Singleplayer and COOP!

LATER UPDATE IN 2021 WILL BRING:
PvPvE-First-Person-Shooter

4 Hunter vs 1 Player as a Werewolf vs PvE

The Capital City of Lovengrad is overrun by Werewolves. You and other players will need to find a way out of the City. But the Werewolf, played by a competitive Player, won't make that as easy as it sounds.

Improve your hunter with experience points and new perks to make him even more deadly against the Werewolf.
Unlock a vast arsenal of rifles, crossbows, and traps. As you hunt more, you will get stronger and unlock unique skills and special companions.
Also, the Werewolf will get Stronger and changes his appearance by progressing the Level system.
Black Moon will be playable on Dedicated Servers and is included in the standard Version of Huntfeast. 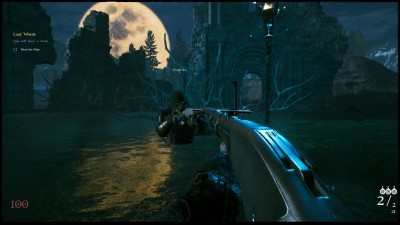 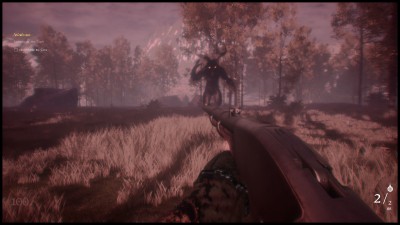 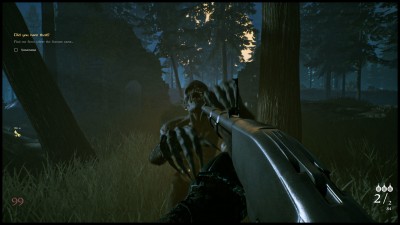 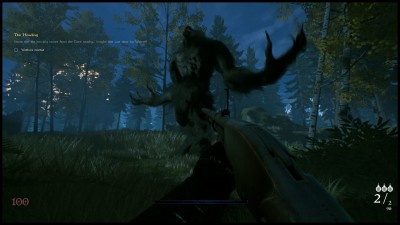