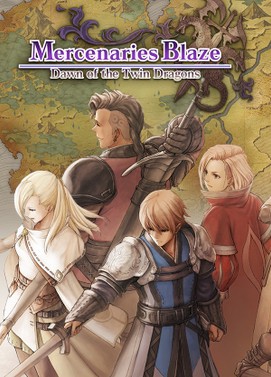 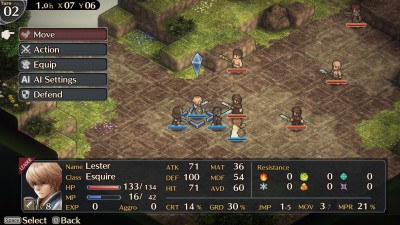 A story about a corrupt kingdom and a fight for equality――
“Mercenaries Blaze”is the 5th fantasy tactical simulation RPG by Rideon.

Turn-based battles are carried out on an isometric map. Attack and defense results vary depending on the direction you face, distance and elevation, making gameplay challenging enough to satisfy the even pickiest strategy lovers.
Skillpoints are used to acquire and level up various skills and also to change job classes, allowing character growth customization.


Character design is by Masayoshi Nishimura, a talented dot-art artist and illustrator known for his beautiful artwork. Characters are expressive and diverse, breathing life into a compelling storyline.

・Blaze exceed
By filling the gauge at the top corner of the screen, characters will be able to unleash a powerful skill called“Blaze exceed”. This skill is unique to each character – it could be a high damage blow or a life-saving party heal strong enough to change the tide of battle.


・3D Battle Maps
For the first time in the series, the battle map is in 3D. You can switch your camera viewpoint to each unit and swivel the camera around to view your surroundings – you may even find hidden treasure while using this function!

・More options
Choose to display or turn off grids, shorten skill animations and speed up “Move”commands. These options will not only help control the pace of battle, but will also be useful for multiple playthroughs. 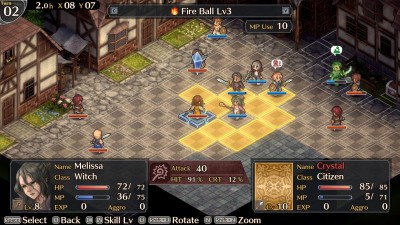 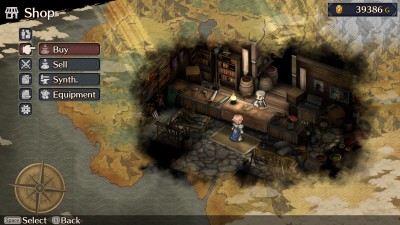 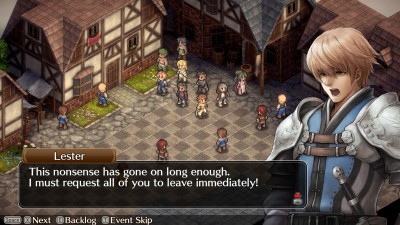 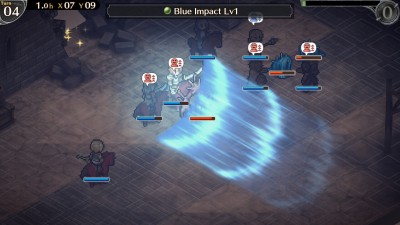