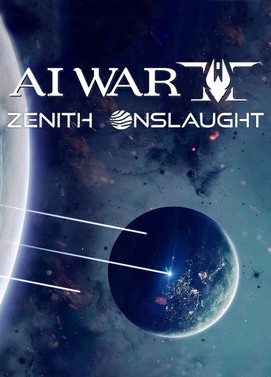 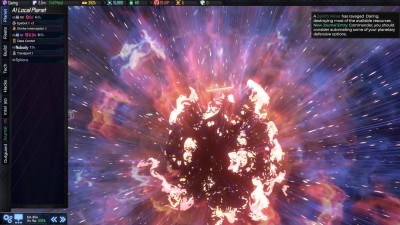 Brave Zenith invasions, civil wars, or ally with the Svikari. Arm yourself with elite Cruisers. Find new Outguard for hire, defensive structures to build, and maps to explore. You may face new AI types, capture yet more golems, and choose if you wish to encounter the planet-eating Zenith Miners.

In our normal universe, the Zenith aliens are long dead; only the mindless automatons called Golems are left behind, millennia after the fall of their civilization.
One day, in the middle of our war with the AI, the first of an oncoming horde of Zenith came through from a neighboring part of what scientists can clearly now tell is a multiverse. These are Zenith in their prime, confused as to the (from their point of view) post-apocalyptic state of our universe, and not exactly pleased.

Zenith Onslaughtis the second expansion for AI War 2, and was more than a year in the making. We focused on making the galaxy feel rich and complex and changeable in new ways, as well as adding a metric ton of general new content. 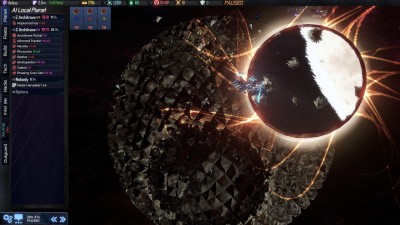 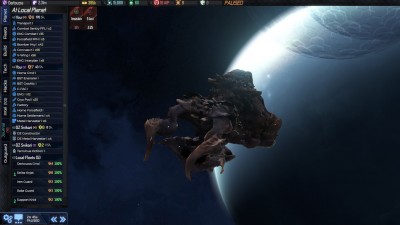 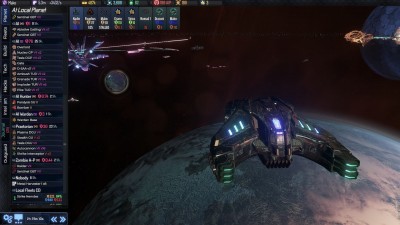 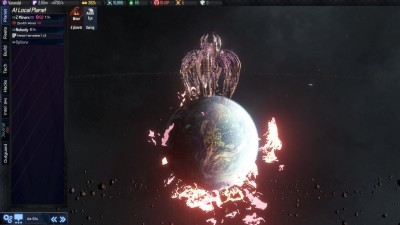