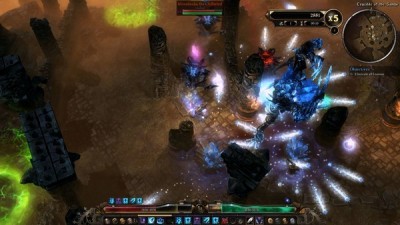 The Crucible DLC introduces a challenging new arena gameplay mode to the Action RPG Grim Dawn. Enter the Crucible, a harsh battleground filled with waves of Grim Dawn’s deadliest fiends. There you will engage in magnificent combat for the amusement of the Crucible’s mysterious overlord, Lokarr. But he is not a cruel master: endure his trials and be rewarded with vast wealth; fail, and know only his scorn.

Countless combatants have fallen prey to the Crucible’s brutal machinations. Will you survive where others have fallen? Or will the arena’s monstrosities, traps, and dark magic get the best of you?

The Crucible is an alternate game mode available to all Main Campaign characters, starting at level 1.Multiple Arenas – Battle across four deadly arenas filled with Grim Dawn’s most vicious beasts and monstrosities. Each arena features a different layout with varied defensive positions. 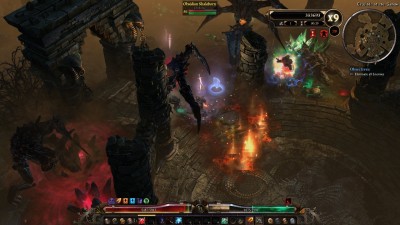 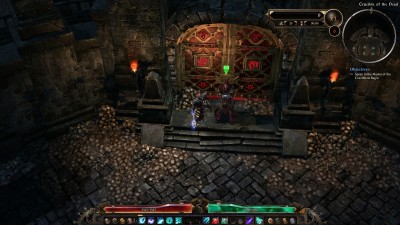 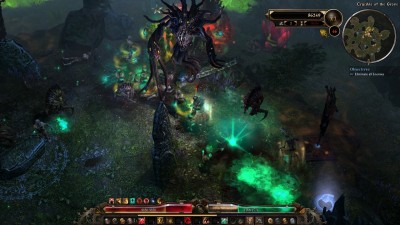 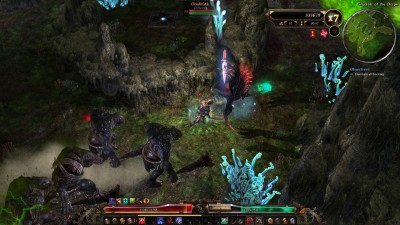