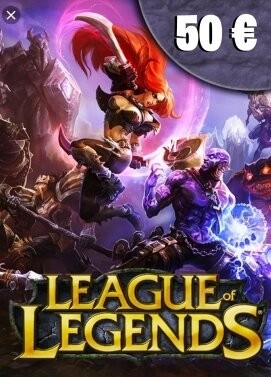 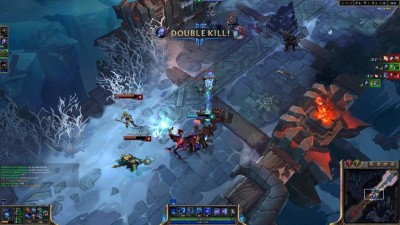 League of Legends is a fast-paced, competitive online game pitting two teams of powerful champions against each other. Compete with a global community of millions across multiple battlefields in the world's most played PC game.

Prepaid RP Cards are a convinient way to purchase Riot Points without the requirement for a credit card or a bank account. These cards can be redeemed by entering the card's pin code in in-client store. 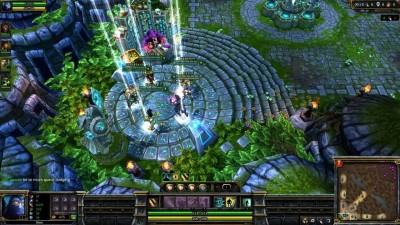 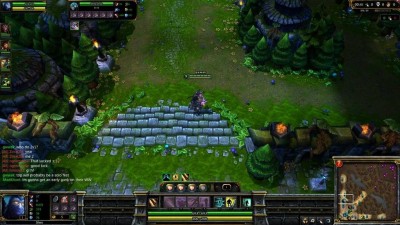 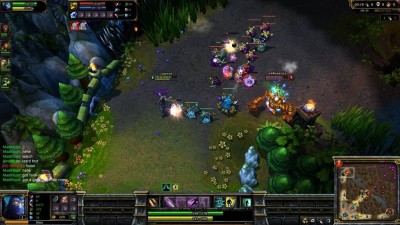 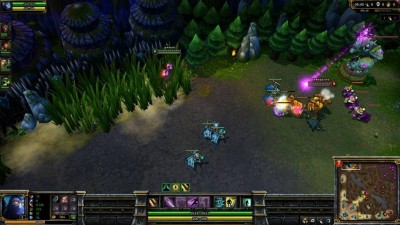