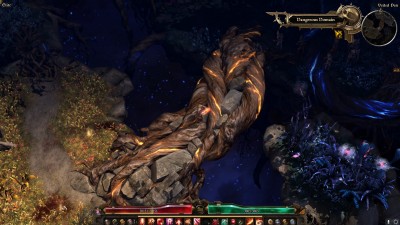 Journey beyond the bounds of the Erulan Empire, traversing burning sands, lush oases and volcanic wastes to reach the sun beaten ruins of a city with secrets that should never have been disturbed. The flames of a forgotten god have been rekindled, sending ripples through the Eldritch realm and sowing terror even among the Witch Gods themselves. Discover hundreds of new unique items, unlock all-new mobility powers and venture into a brand-new game mode with endless replayability.

Forgotten Gods requires the Ashes of Malmouth DLC to play. 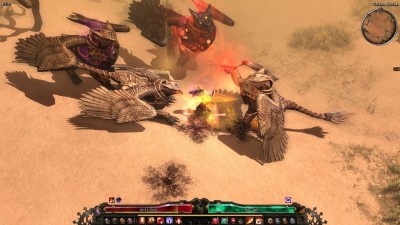 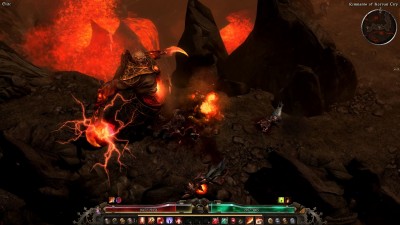 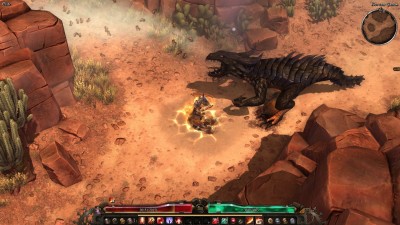 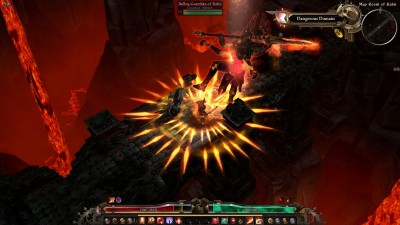