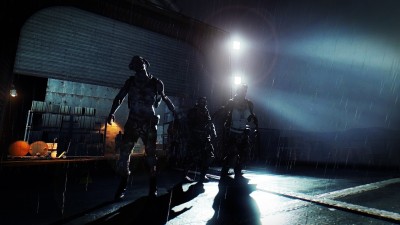 They thought they had escaped Banoi, but can't wake up from this nightmare. Thrown back into the midst of the Zombie outbreak, the fight for survival continues!

Dead Island Riptide takes players to the island of Palanai on the Banoi archipelago, infested with bloodthirsty Zombies and only a few remaining Survivors still fighting for their lives.

Introducing new terrifying enemies, deadly weapons, a new playable character and much more, Dead Island Riptide will draw players back into a world that has grown corrupt - with the last rays of hope vanishing in rising tides.

Survive in style and get an exclusive, alternate skin for Logan, Purma, Sam B., Xian and John Morgan! Tired of wearing the same, blood stained clothes day in and day out? Then the Fashion Victim DLC is for you!

The Survivor Pack for Dead Island: Riptide includes: A BBQ Blade! This special pack contains an exclusive weapon only available here! How better to dispose of the wretched zombies than with a sharp blade? 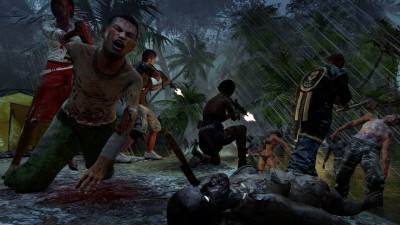 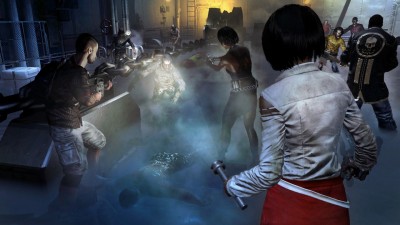 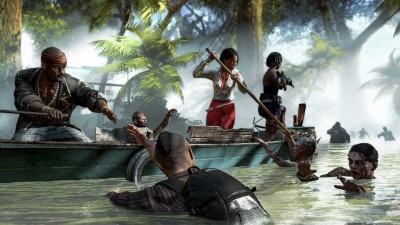