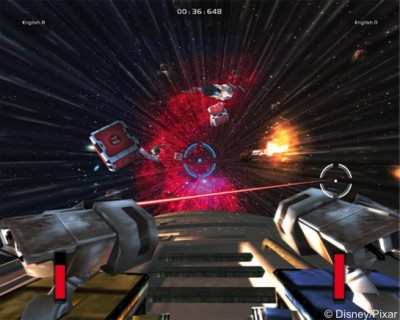 WALL-E follows the story of a small, sentient robot whose sole purpose is to clean up Earth's voluminous garbage. In the year 2700, mankind has left behind millions of tiny trash collectors to make the planet habitable again. Yet only WALL-E remains functional, dutifully performing his task while collecting an odd assortment of souvenirs. His uneventful life takes on new meaning when he encounters a sleek, shiny robot named EVE, sent by humans to monitor the clean-up progress.

Based on the 2008 computer animated film from Pixar Animation Studios, the video game version of WALL-E involves playing as the lonely robot as he navigates a trash-tainted world and begins an unlikely trek across the cosmos. Gameplay consists of using WALL-E's distinct abilities to create ""cubes"" used to build platforms or to create distractions. In addition to solving puzzles throughout the solo adventure, up to four players can compete in mini-games ranging from timed races through space to competitive battles. 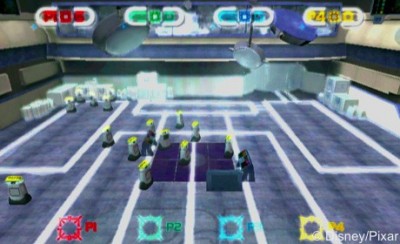 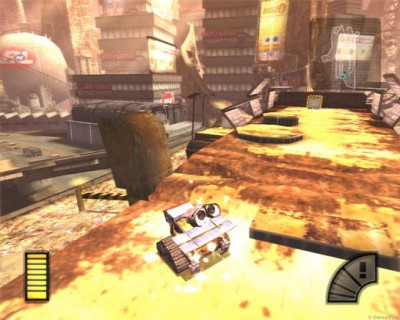 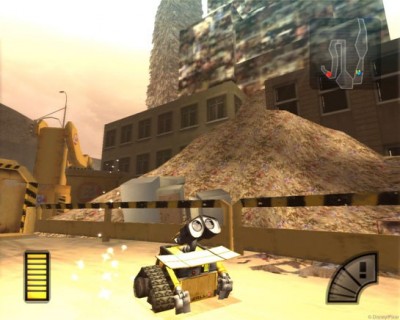 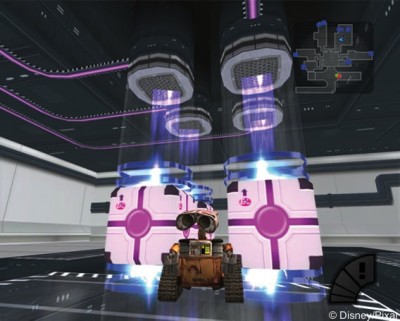