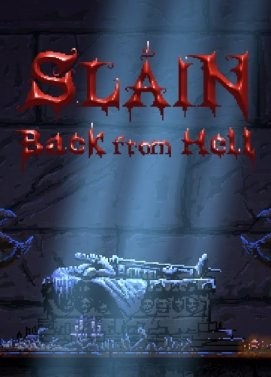 Slain: Back from Hell 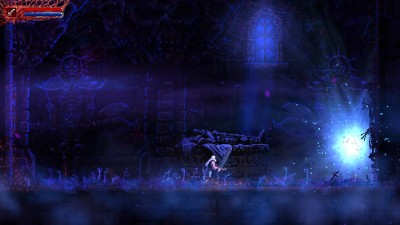 Slain: Back from Hell

You control the fate of Bathoryn, a doomed hero in a Gothic world, who seeks to liberate six cursed realms from six deadly overlords.

He must battle his way through this blighted land, packed with gruesome pixel art foes before ascending (or sometimes descending) into a stronghold, all the while defeating fiendish traps and vile monsters alike.

At the heart of every domain Bathoryn will confront a mighty foe - defeat it and his quest continues to its ultimate destiny. Fail, and you’ll die gruesomely – mauled by werewolves, disintegrated by floating monstrosities, squashed by great weights or torn apart by hidden blades. And you will fail…

There are 3 key areas to be mastered in order to vanquish Slain: Back from Hell.

- Learn to wield 3 deadly elemental weapons, each one exploiting weaknesses in different enemy types. Each has a different combo, timing and use. Mastering quick switching between weapons is the path to victory!
- Glean the placement and timings of enemies and booby traps.
- Generate, conserve and unleash your Mana wisely.

Accompanied by the heavy metal visuals is an even heavier metal soundtrack recorded by Curt Victor Bryant (formally of Celtic Frost).

CAPTURES D'ÉCRAN - Slain: Back from Hell 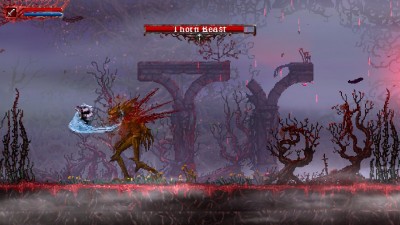 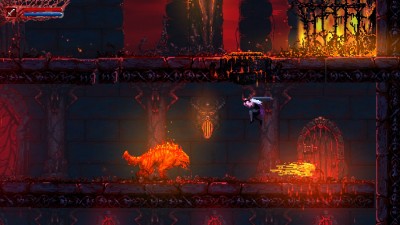 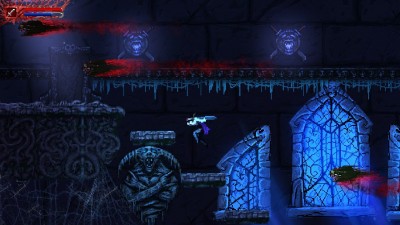 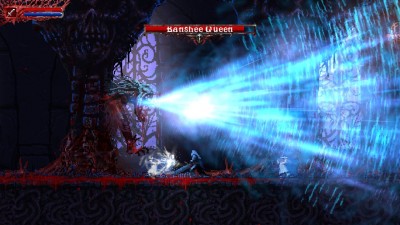 ▼ TÉLÉCHARGER Slain: Back from Hell GRATUIT